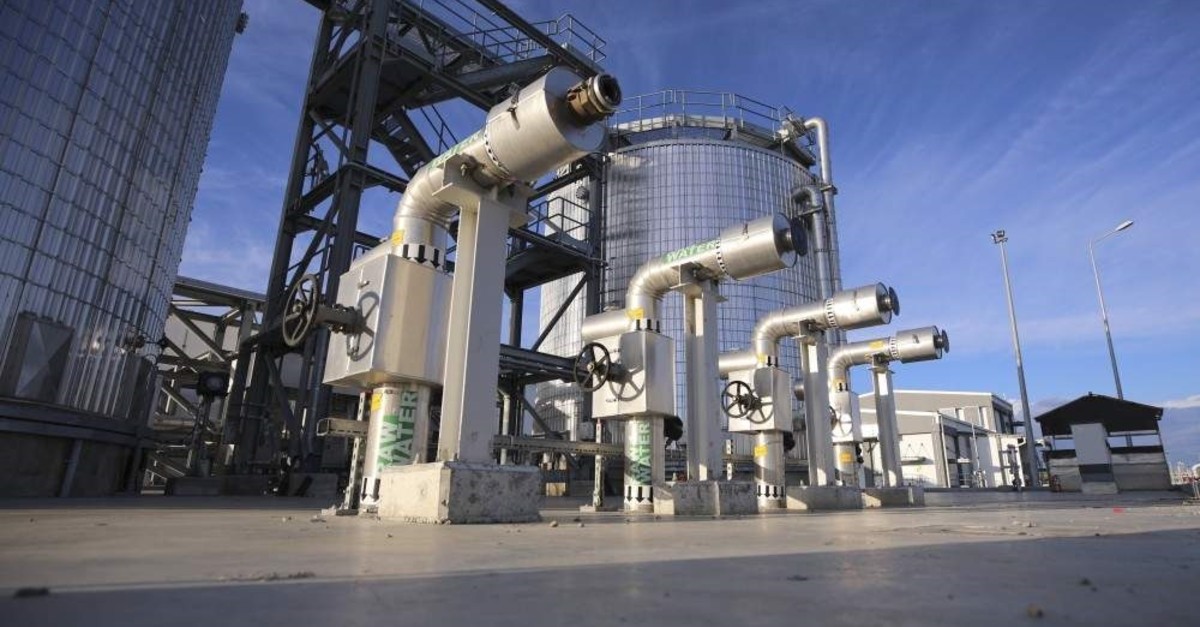 Turkey's energy watchdog estimates the consumption of 52.02 billion standard cubic meters (bcm) of natural gas in Turkey in 2020, according to an official gazette announcement Wednesday.

Energy Market Regulatory Authority's (EMRA) natural gas consumption was estimated at around 52.13 bcm for 2019 but the actual consumption has not been announced yet.

Between January and October of last year, the amount of gas imports provided to Turkey through the pipelines hit roughly 35.5 bcm, according to initial calculations based on EMRA data. LNG imports, on the other hand, slightly exceeded 10 bcm, accounting for nearly 25% of the total gas imports in the said period.