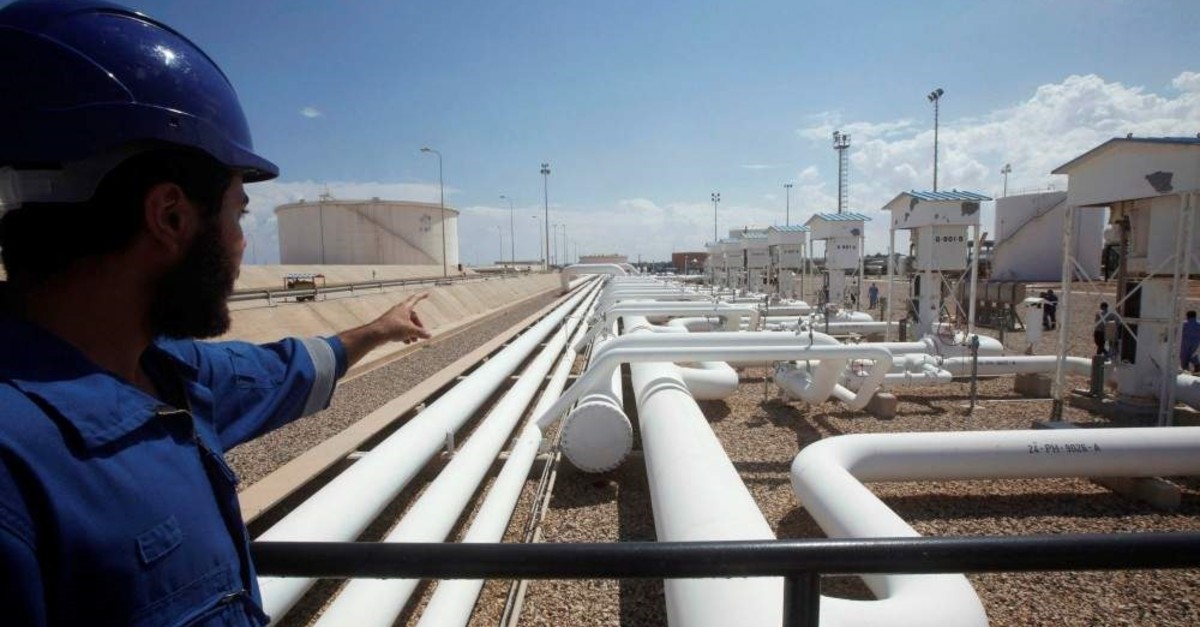 Libya has lost almost $1 billion in revenues since the blockade of its most vital oil export facilities led to a slump in production, the National Oil Company said Wednesday.

The blockade started the day before an international summit in Berlin that called for an end to foreign interference in Libya's conflict and a resumption of peace efforts.

The ensuing cuts in production due to storage capacity problems have caused "losses estimated at $931 million," the NOC said.

Exports were suspended at the ports of Brega, Ras Lanouf, al-Sidra, al-Hariga and Zweitina in the country's "oil crescent," the conduit for the majority of Libya's crude exports.

The NOC had previously condemned the closure of valves at a pumping station in the southwest that shut down production at the major fields of al-Sharara and al-Fil.

The blockade of the country's main source of revenue was decided in protest of Turkey's decision to shore up Haftar's rivals. Turkey has backed the Tripoli-based Government of National Accord, while Haftar has support from Russia, the United Arab Emirates (UAE) and Egypt.

Libya has been mired in chaos since a 2011 NATO-backed uprising that killed longtime dictator Moammar Gadhafi, with rival administrations and militias vying for power.

The conflict deepened last April when Haftar, whose forces control much of Libya's south and east, launched an assault to seize Tripoli.

The embassies of the U.S. and Britain, as well as the EU delegation in Libya, called for a resumption of NOC operations, warning of the risks of exacerbating the humanitarian crisis facing the country.