Turkey to weigh on using domestic tech in drilling, exploration in East Med 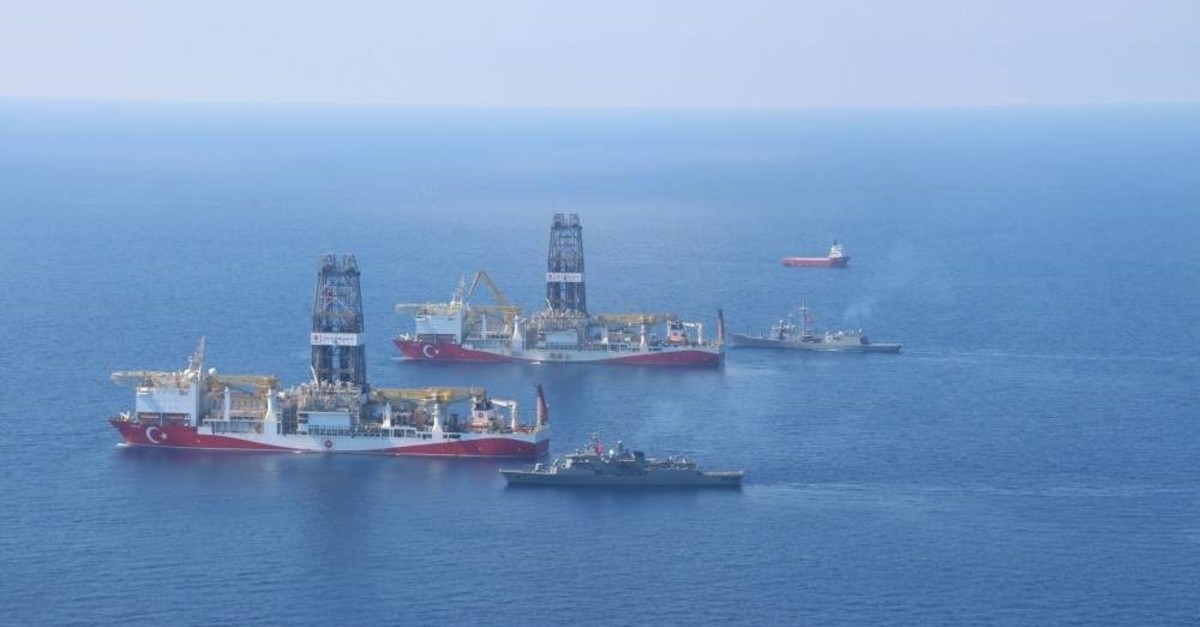 In a bid to locally develop oil and natural gas drilling and exploration technologies, Turkish Petroleum (TPAO) will host business people from different sectors at a workshop in Istanbul on Feb. 10.

The National Technologies in Turkish Petroleum Industry Workshop (PEMT) will be held as part of a project initiated by the country's Energy and Natural Resources Ministry.

It aims to bring together businessmen from related sectors to establish an environment of cooperation and domestically produce technologies that may be used in the exploration and production process of petroleum.

The project will be carried out as part of the ministry's broader policy of maintaining supply security, nationalization and a predictable market.

It will also address issues like supplying domestic technology to Turkey's seismic vessels Yavuz and Fatih, which are used in exploration and drilling activities within the country's maritime borders in the Eastern Mediterranean.

Turkey initially sent its first drilling vessel Fatih to search for gas and oil in the waters located in Turkey's continental shelf, some 40 nautical miles off the western Paphos city of Cyprus. The area is claimed by the Greek Cypriot Administration within its unilaterally declared exclusive economic zone (EEZ) although it is not among the areas unilaterally licensed by Nicosia for hydrocarbon activities. Currently, the Fatih drilling vessel is located in Taşucu port in southern Turkey's Mersin.

Turkey than sent its second ultra-deep-water drillship Yavuz on June 20, 2019, which, starting this year, will continue the exploration activities towards the Lefkosa-1 line hydrocarbon field offshore northern Cyprus in the Eastern Mediterranean Sea.

Along with the Fatih and Yavuz drilling vessels, the Barbaros Hayreddin Paşa seismic vessel also conducts exploration activities on behalf of the country. It was previously revealed by the ministry that Turkey has plans to send a fourth ship, the Oruç Reis seismic vessel, to the Eastern Mediterranean region to continue exploration and drilling.

Turkey also plans further drilling and exploration activities in the region this year, particularly after the designation of blocks in Libya's EEZ in consideration of the latest maritime delimitation agreement between Ankara and Libya's U.N.-recognized Government of National Accord (GNA) which was signed on Nov. 27, 2019, and ratified by the Turkish Parliament on Jan. 2, 2020.

The maritime delimitation agreement, which secured both countries' western border in the sea, was a response to the attempt to sideline Turkey and the Turkish Republic of Northern Cyprus in the Eastern Mediterranean.