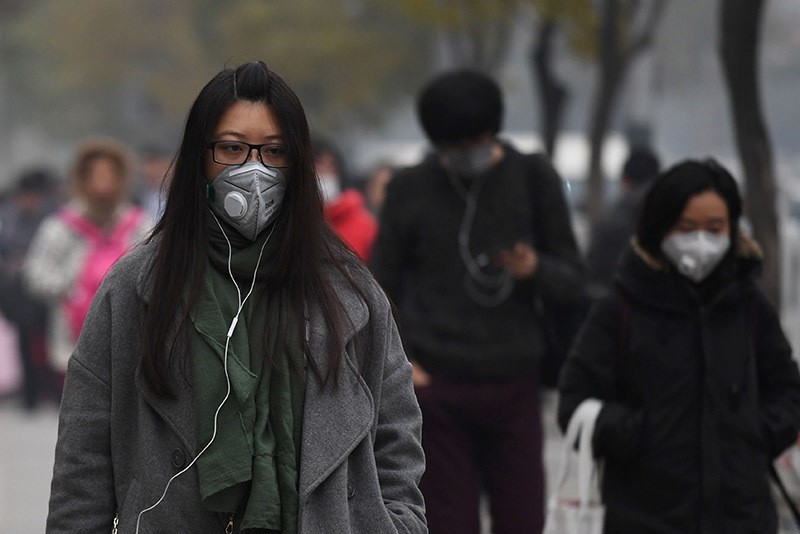 In a bid to defuse potential sources of unrest, China's leaders have been desperate to show they are firmly on the side of the public in the battle against pollution, setting up hotlines, task forces and rapid response teams, and encouraging the public to participate in campaigns against violators.

"The goal of achieving an ecological civilization is a key part of China's overall development strategy and governments at all levels should remember that clear waters and green mountains are invaluable assets," Xi said, in comments reported by the official Xinhua news agency late on Friday.

More should be done to deepen reforms and establish a framework of institutions and laws to improve the environment, he added.

Officials at all levels should make environmental protection an important task and "implement policies earnestly and contribute more to a greener China and global ecological security," Xi added.

Xinhua gave no details of any new measures the government may take.

This week China's northern Hebei province, which borders the capital Beijing, issued its first "red alert" of the year for severe pollution, the highest level alert for smog which will see factories suspended and cars pulled off the road.