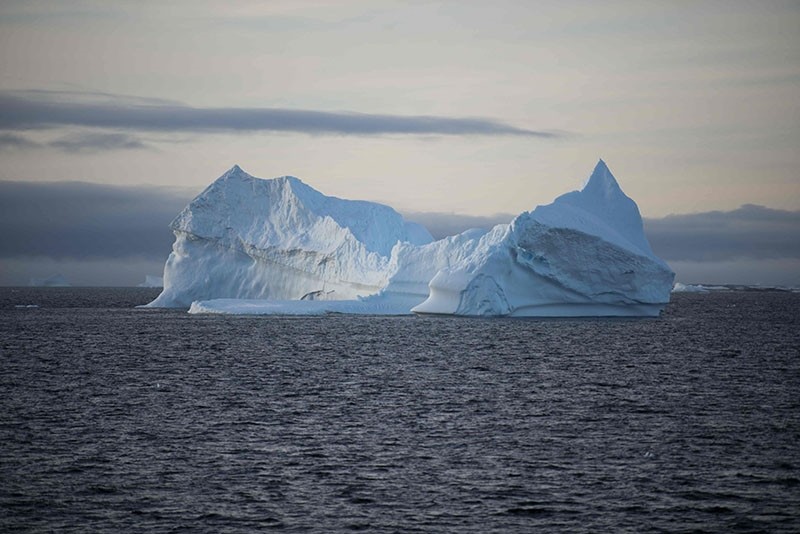 A reported pause in global warming between 1998 and 2014 was false, according to US-British research published Wednesday that confirmed the findings of a controversial US study on ocean warming.

Their findings were reported in the US journal Science Advances.

The new international study looked at satellite data, readings from buoys and other marine floats for ocean temperatures. Each measurement system independently showed the same 20 years of increase in temperatures that NOAA found: about two-tenths of a degree Fahrenheit per decade since 2000, said the study's lead author, Zeke Hausfather of the University of California, Berkeley.

The NOAA paper had drawn outrage from some scientists who insisted there had been a "global warming hiatus" and from critics who consider global warming a hoax.

NOAA adjusted past data to take into account old measurements by ships that often recorded temperatures from their engine rooms, where heat from the engines skewed the data. Buoys and satellite data don't have such artificial warming, Hausfather said.

In 1990, about 90 percent of the ocean temperature readings were done by ships, now it is about 85 percent by the more accurate buoys, Hausfather said.

The Intergovernmental Panel on Climate Change, in a report published in September 2013, said the average global warming between 1951 and 2012 had been 0.12 degrees Celsius (0.22 degrees Fahrenheit) per decade.

But between 1998 and 2012, warming had amounted to only 0.07 degrees Celsius per decade, indicating a 'global warming hiatus.'

The 2015 NOAA analysis, which was adjusted to correct for the "cold bias" of buoy measurements, found there was no detectable slowdown in ocean warming over the previous 15 years.

That brought the rate of ocean temperature rise in line with estimates for the previous 30 years, between 1970 and 1999.

The new study confirmed the NOAA results in 2015 were correct, the scientists said.

"We were initially skeptical of the NOAA result, because it showed faster warming than a previous updated record from the UK Met Office," said Kevin Cowtan of the University of York.

"So we set out to test it for ourselves, using different methods and different data. We now think NOAA got it right, and a new dataset from the Japan Meteorological Agency also agrees," he said.