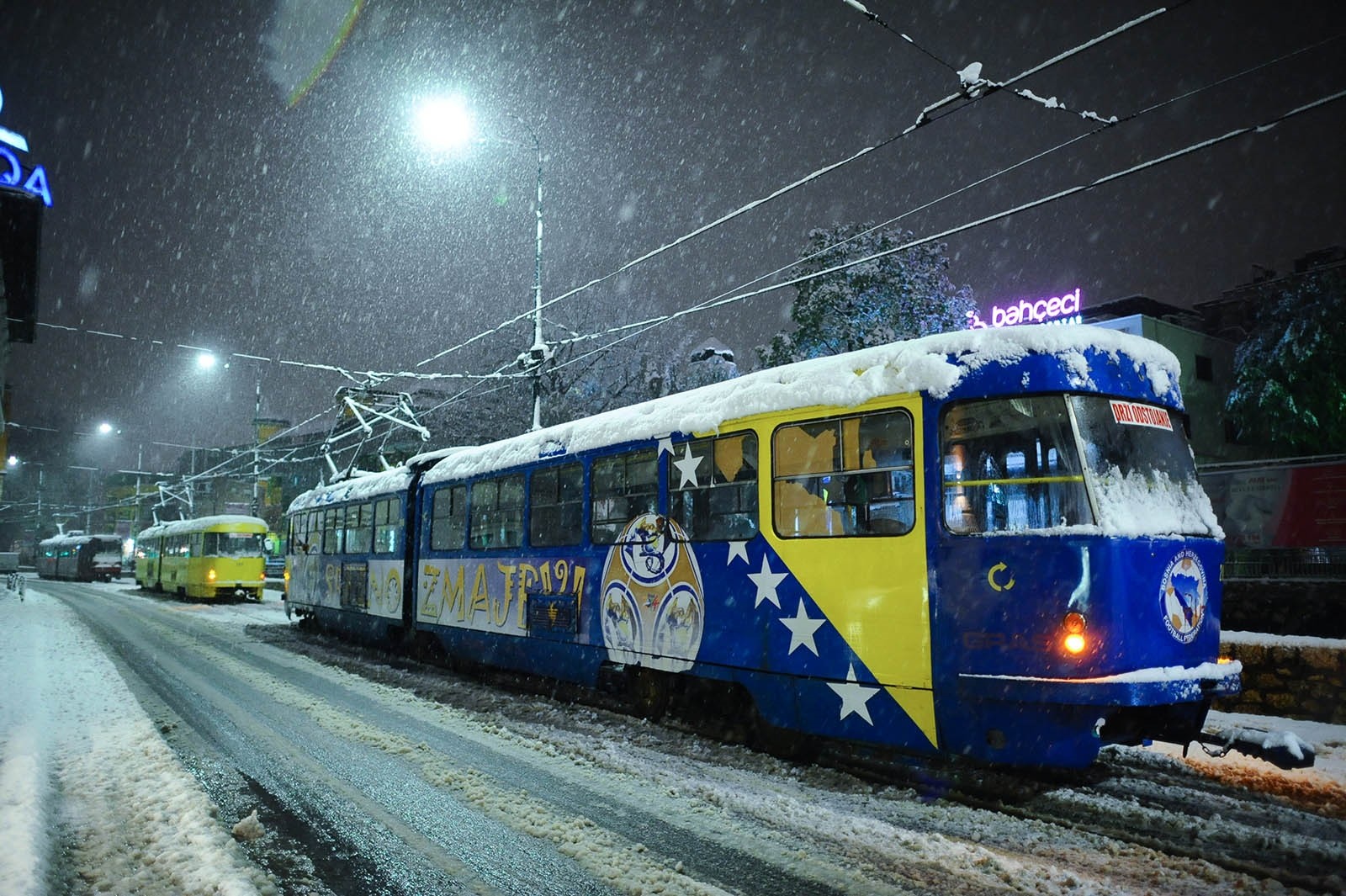 The capital of Bosnia and Herzegovina has been covered in blanket of white due to unexpected snowfalls starting Tuesday evening.

The inhabitants of Sarajevo, who had been enjoying rising temperatures and who had already said hello to spring, were in for a snowy surprise when they tried to leave their homes to go to school or work. 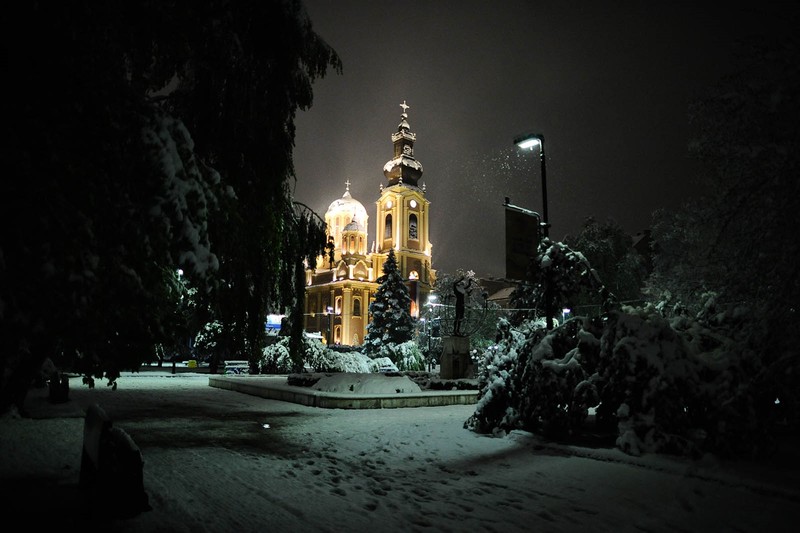 Some citizens set about removing snow from sidewalks and cars starting from the early morning hours, but disruptions in transport to the city center remained throughout the day. 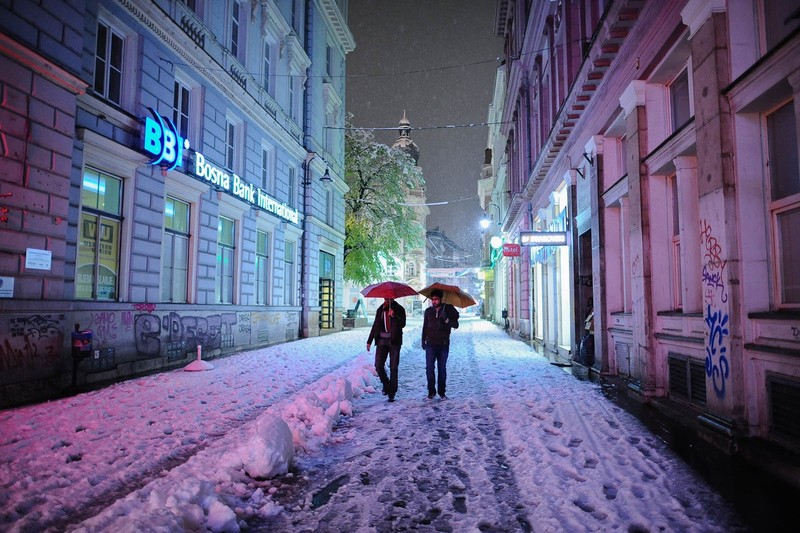 Long queues of cars formed at the entryways into the city and trees and branches collapsing under the weight of snow further obstructed the free flow of traffic. Snow depths have reached 15-20 centimeters so far. 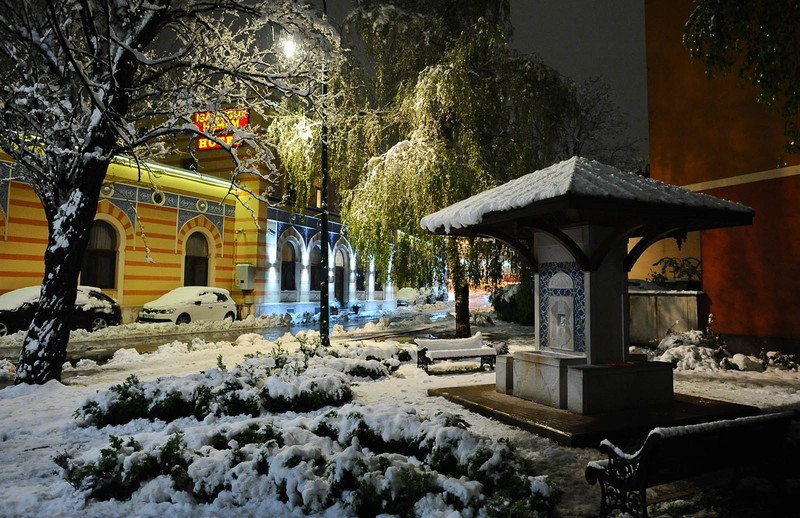 Meteorology experts warned that the snowfall would continue tomorrow and Friday and that temperatures could fall under -15 degrees Celsius during the weekend.