Rare wild cats photographed in Cambodia for first time since 2015 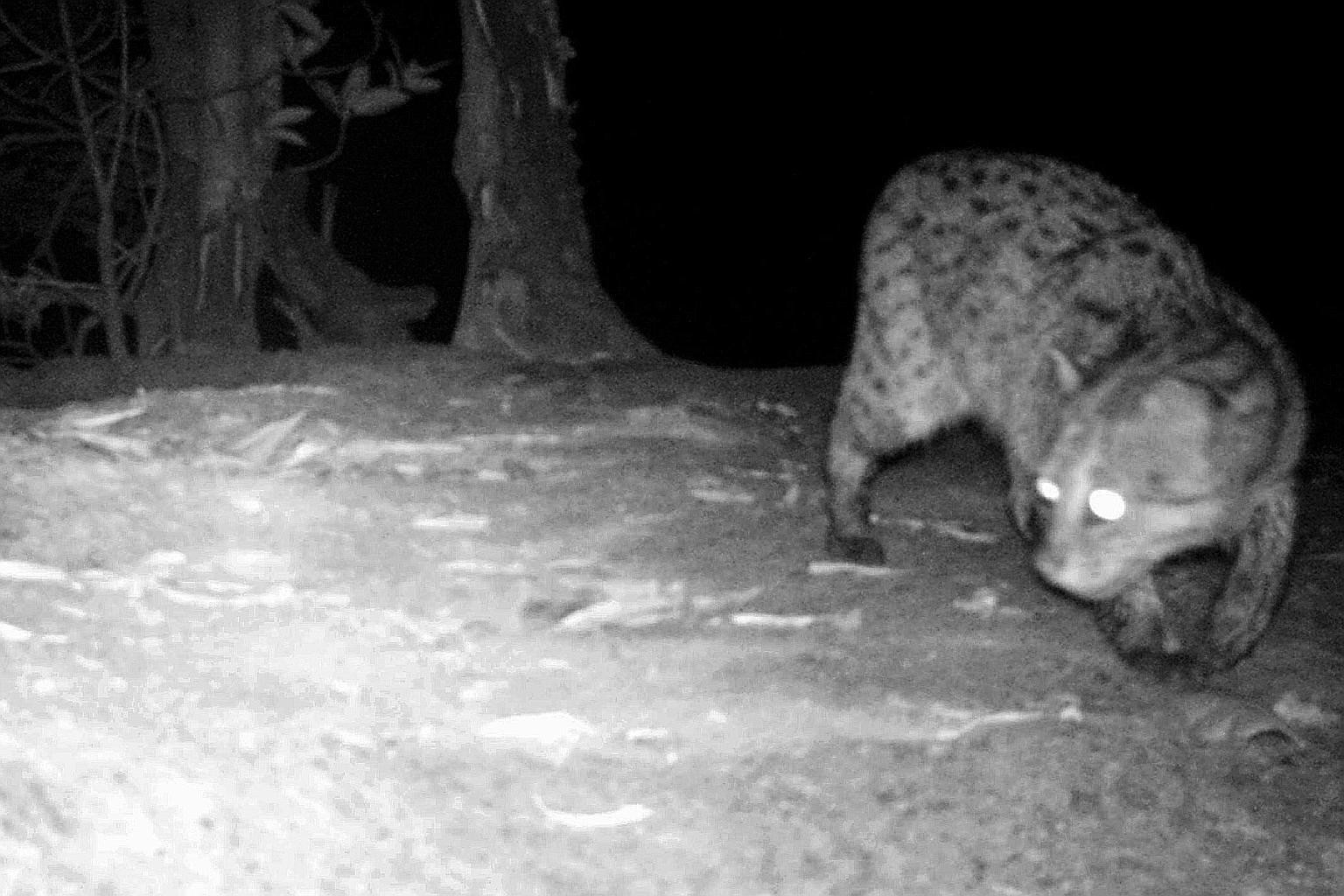 A Cambodian wildlife group announced on Thursday that it has captured the first images since 2015 of a fishing cat, a rare wild feline found in Southeast Asia.

"Our survey has provided the first photographs or photographic evidence of the fishing cat in the sanctuary since the [last] survey in 2015," she told dpa on Thursday.

Native to the mangroves and marshlands across South and Southeast Asia, the fishing cat is considered a "vulnerable" species on the International Union for the Conservation of Nature (IUCN) red list.

The global population of fishing cats has dropped 30 percent in the past 15 years due to habitation loss and "human persecution," according to IUCN.

A recent survey of fishing cats conducted in Java, Indonesia found that it "may be on the verge of extinction" in Indonesia, according to National Geographic.

The Cambodian sightings, however, may mean that the Peam Krasop Wildlife Sanctuary is "regionally significant for the species," according to Baker-Munton. "It may be one of the last strongholds for the fishing cat in Southeast Asia," she said.