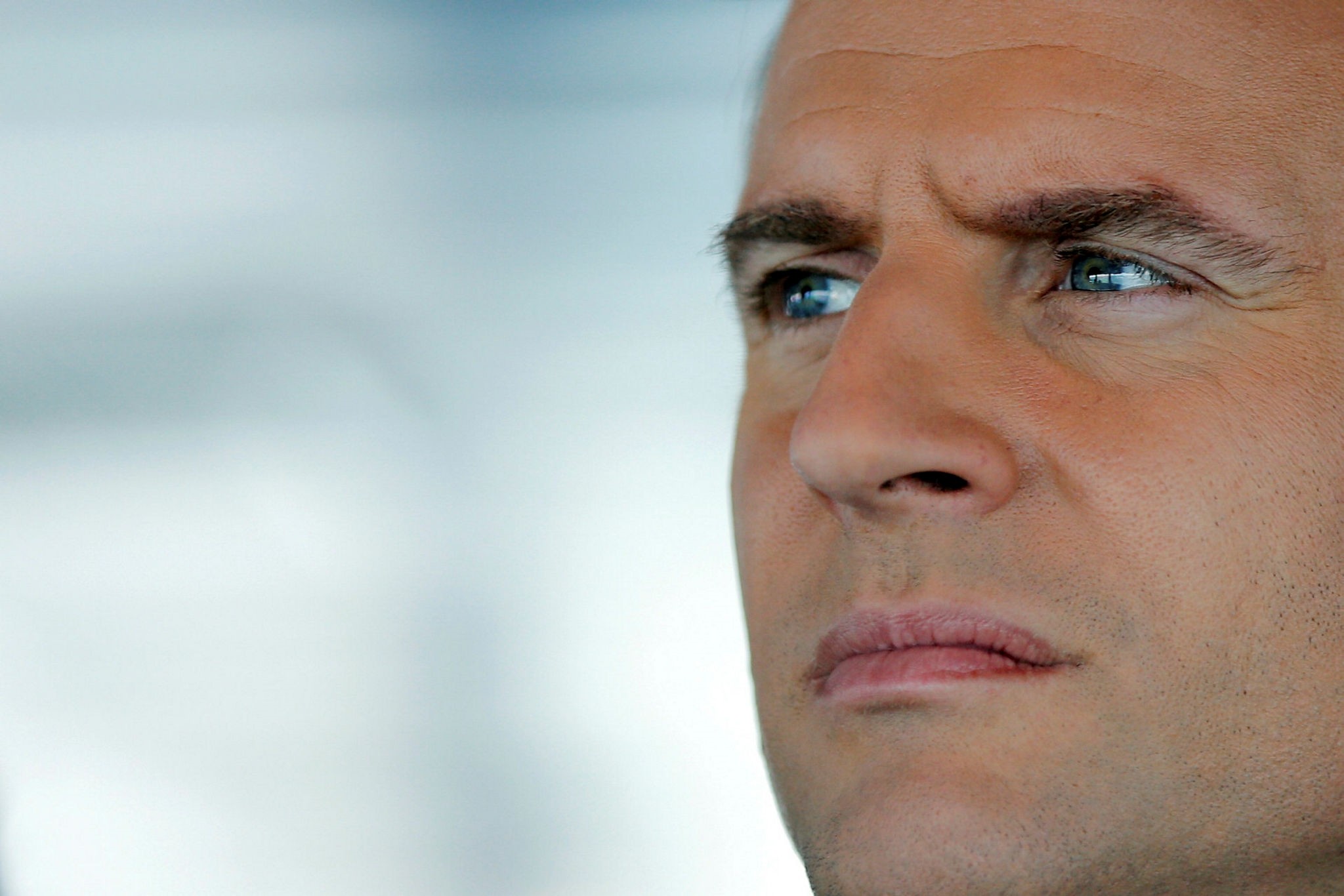 French President Emmanuel Macron stands aboard the rescue tow vessel, Abeille Bourdon, during a visit off the Atlantic Ocean waters of Lorient, France, June 1, 2017. (Reuters Photo)
by Daily Sabah with DPA Jun 02, 2017 12:00 am

French President Emmanuel Macron said late Thursday that he considers US President Donald Trump's decision to quit the Paris climate accord to be a "mistake both for the US and for the planet."

"France this evening calls on all the signatory countries to remain within the framework of the Paris accord, to continue shouldering their responsibilities, and not to yield on anything," Macron added.

Macron also said that he has a message for the United States, calling it a "great nation": "Make no mistake: on climate, there is no plan B, because there is no planet B."

Macron says he has just discussed the issue with German Chancellor Angela Merkel, and the two countries will take "strong initiatives" within days to keep up action against climate change.