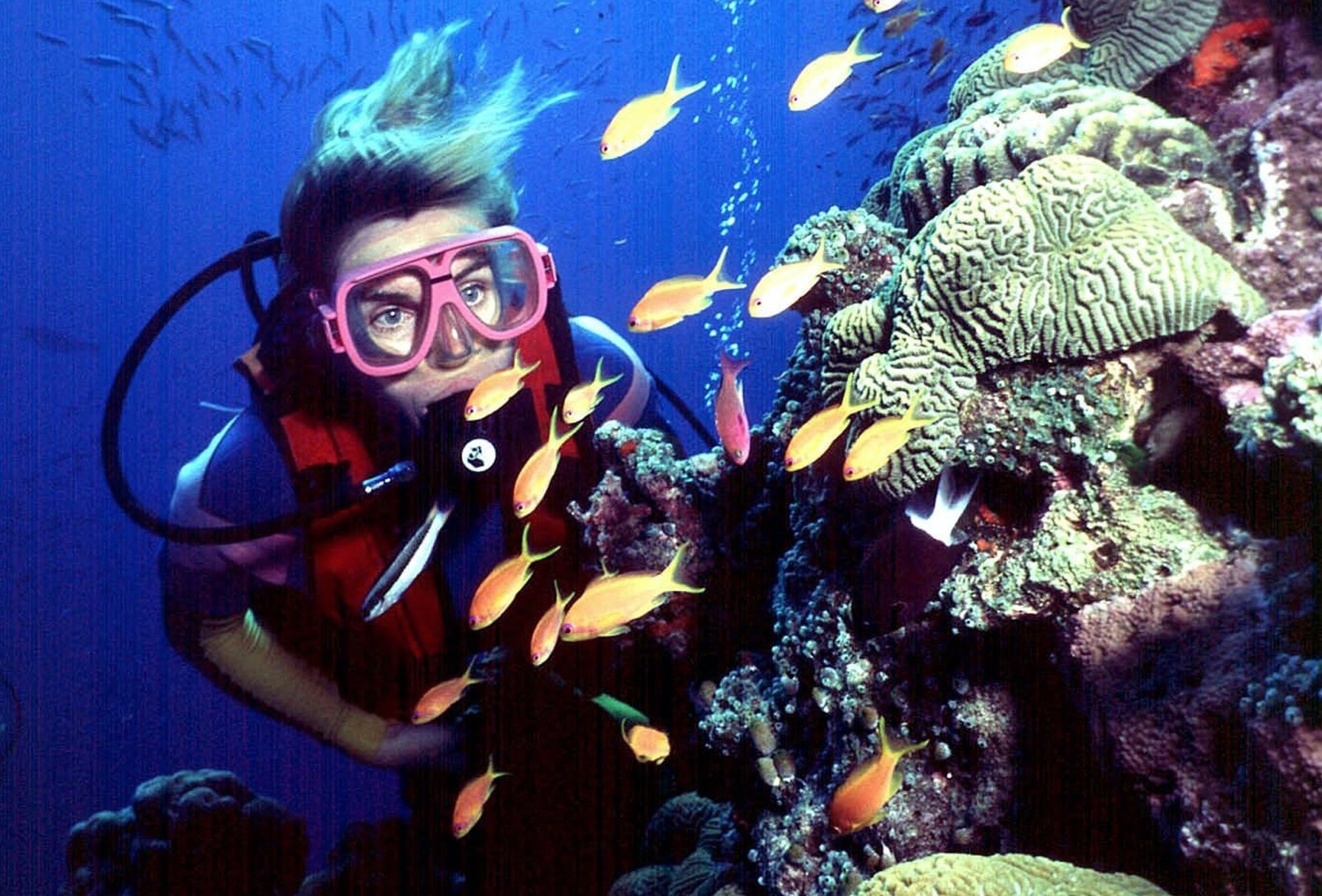 A United Nations agency said Saturday it had "serious concern" about coral bleaching on Australia's Great Barrier and urged the government to work faster to improve water quality in the region.

UNESCO said in a draft report to the World Heritage Committee released in Paris on the state of conservation of World Heritage-listed properties that "climate change remains the most significant overall threat to the future" of the 2,300-kilometer (1,400-mile) coral expanse.

"It is recommended that the committee express its serious concern at the coral bleaching and mortality that occurred" over the previous two south hemisphere summers, the report said.

UNESCO was also critical of Australia, saying "progress toward achieving water quality targets has been slow."

The agency recommended that Australia be asked in a final report to "accelerate its efforts to reach the quality targets " it set out in a reef conservation plan in December.

The government plans to improve water quality through reduced agricultural runoff of fertilizer and pesticides and by reducing the number of trees being cleared along the Queensland state coast.

The committee noted that a law to regulate land clearing had yet to be passed by the state government.

A study of coral bleaching on the reef, published in the journal Nature in March, found 91 percent of the reef had been bleached at least once during three bleaching events of the past two decades, the most serious event occurring last year.

The government authority in charge of the reef marine park reported to a Senate committee in May that as much as half of the 344,000 square kilometers (133,000 square miles) of coral might already be dead due to bleaching.

The Australian government welcomed the report and said it would work with the Queensland government on the matter of water quality targets.

"It is critical for reefs worldwide, including the Great Barrier Reef, that international efforts to reduce greenhouse gas emissions are effective," Foreign Minister Julie Bishop and Environment Minister Josh Frydenberg said in a joint statement.

The government said the draft decision confirmed that its reef conservation plan had been effective.

The report found the plan had been effective in banning dredged material from being dumped on the reef and restricting new port developments.

The U.N. World Heritage Committee in considering the draft findings at its meeting underway in Krakow, Poland.

"On all three fronts, UNESCO has concerns on progress in tackling these issues," Leck said in a statement.