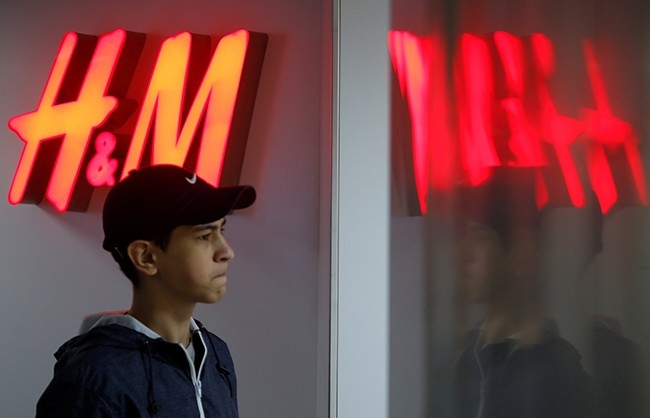 Global fashion retailers, including H&M, Mark & Spencer and Zara, sell merchandise produced in factories that are detrimental to the environment, an investigation revealed.

Viscose production from one of such factories in Jiangxi, China has reportedly turned the water of nearby Poyang Lake black, killing fish and shrimp, and stunting crop growth.

Meanwhile, in Madhya Pradesh, India, where a large viscose factory is located, babies were born suffering from birth defects and various cases of cancer were more frequent. Industrial pollution has supposedly contaminated groundwater and soil in the area.

"Cheap production, which is driven by the fast fashion industry, combined with lax enforcement of environmental regulations in China, India and Indonesia, is proving to be a toxic mix," Changing Markets said in the report.

The report also said that unless viscose producers made their production more environmentally friendly the damage would only get worse.

"This report reveals that some of the world's biggest brands are turning a blind eye to questionable practices within their supply chains. With water pollution increasingly being recognized as a major business risk, shifting to more sustainable production processes should be high on retailers' agendas," campaign manager at Changing Markets Natasha Hurley told the British daily The Independent.

According to the organization, ten companies control around 70 percent of global viscose production. The group said that there was a, "clear opportunity for rapid and transformational change across the sector."

Changing Markets also called upon big brands to only buy viscose made in an environmentally friendly way, and to support producers that chose to clean up their production.