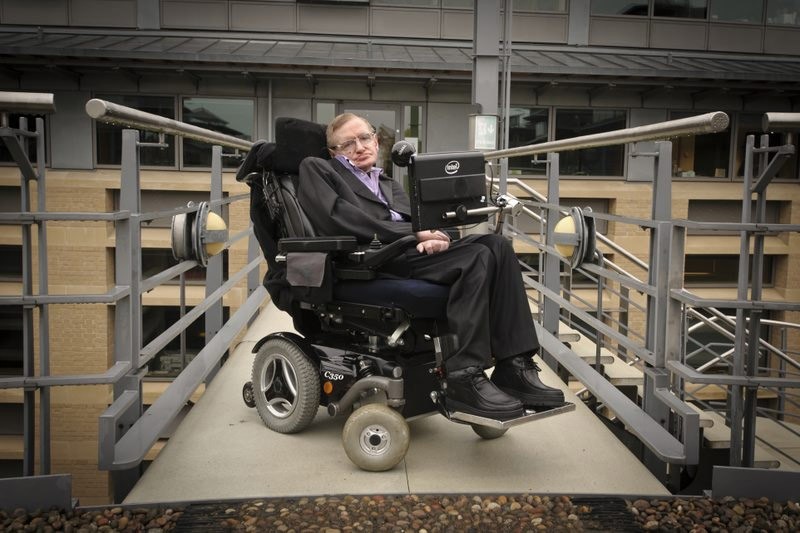 U.S. President Donald Trump's decision to withdraw from global action against climate change could put the Earth on a "hothouse" course similar to the one that befell Venus, theoretical physicist Stephen Hawking told the BBC.

"We are close to the tipping point where global warming becomes irreversible," Hawking told the broadcaster in an interview as part of a year-long celebration of his 75th birthday in January. The interview was being released in sections by the BBC on Monday.

"Trump's action could push the Earth over the brink, to become like Venus, with a temperature of 250 degrees [Celsius], and raining sulphuric acid," he said.

Trump's decision to withdraw the United States from the Paris agreement on climate change attracted strong criticism from politicians and environmentalists worldwide.

"Climate change is one of the great dangers we face, and it's one we can prevent if we act now," Hawking said.

"By denying the evidence for climate change, and pulling out of the Paris Climate Agreement, Donald Trump will cause avoidable environmental damage to our beautiful planet, endangering the natural world, for us and our children."

Hawking, who has suffered from motor neurone disease for most of his life, told the broadcaster he "never expected to reach 75."

He said he believed his greatest achievement is his discovery that black holes are not entirely black, which is crucial to "understanding how paradoxes between quantum mechanics and general relativity can be resolved."