Trump says 'something could happen' on Paris climate agreement 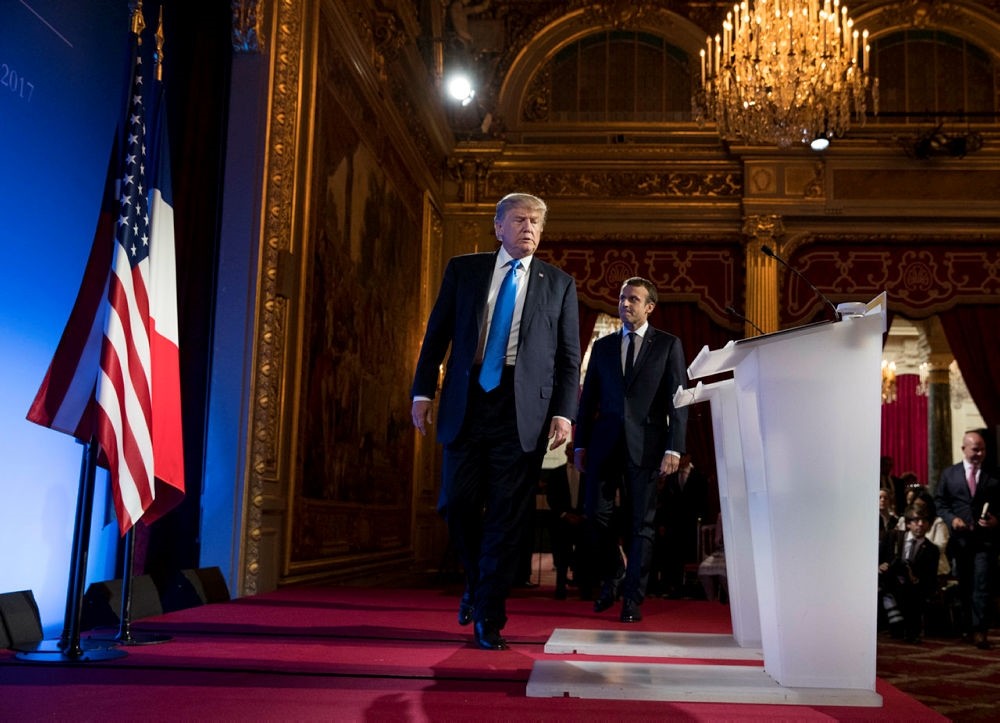 US President Donald Trump suggested Thursday he could change his position on the Paris climate accord, in remarks after talks with his French counterpart Emmanuel Macron.

"Something could happen with respect to the Paris accord," he said at a joint news conference with Macron, six weeks after announcing that the United States would abandon the 2015 pact, adding: "We'll see what happens."

Macron said he "respected" Trump's decision but France remained committed to the accord.

Earlier Thursday, the 39-year-old French leader said he had a "strong disagreement... about the climate" deal, with Trump, adding: "I hope in the end to be able to persuade him."

Trump, whose country is the world's second biggest producer of greenhouse gases after China, drew widespread criticism when he announced on June 1 that he would quit the pact.