Number of sea turtle nests drop by half 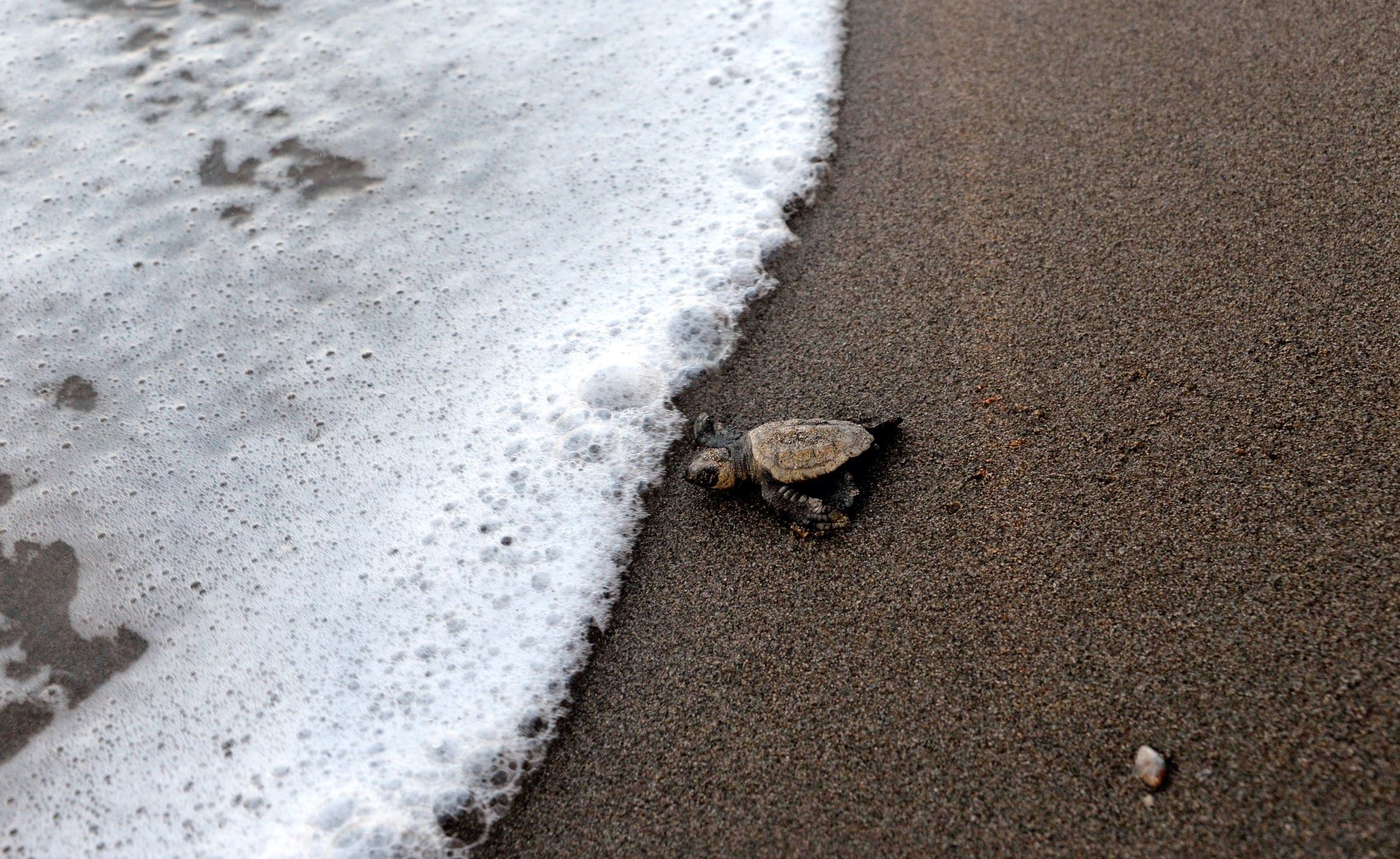 The number of nests of endangered caretta caretta sea turtles at the Çıralı beach dropped from 141 last year to only 68 this year due to holiday-goers erecting tents and late-night barbeque parties, according to local officials.

Bayram Kütle from the Environment Protection, Development and Management Cooperative said he has been monitoring the number of caretta caretta nests since 1996. "This year, summer arrived late. Normally, caretta carettas come to the beach to lay their eggs early in May. However, this year they came at around May 29-30. The egg-laying period lasts around two months. There is 10 to 15 days to go."

He said he went to the beach every morning to help turtle hatchlings reach the sea. "Each nest has about 90 live hatchlings. It is a high figure, but the number of nests is very low. The congestion on the beach is the main cause."

Many tourists came to Çıralı beach and swam despite all the warnings, he said. "Our people need to be a bit more mindful. There are warnings against tents, lighting of fires and swimming in the region. Still, many come here and swim between 8 p.m. and 5 a.m. every night, lighting fires, singing and dancing. Warnings are ignored."

He said, when told, some apologized, arguing that they had no idea, while others say that they are here for two days only and had to make the most of it. "There is no security, gendarmerie or other officials. When we call the gendarmerie, the nearest base is 20 kilometers from here. Even if they come, they say they can do nothing."

When asked what should be done, he said: "No one should swim here at night. Lasers, flashlights and other similar implements should be banned on the beach. No parties, fires, barbeques or pets on the beach."