Insects of Anatolia on display at Isparta museum 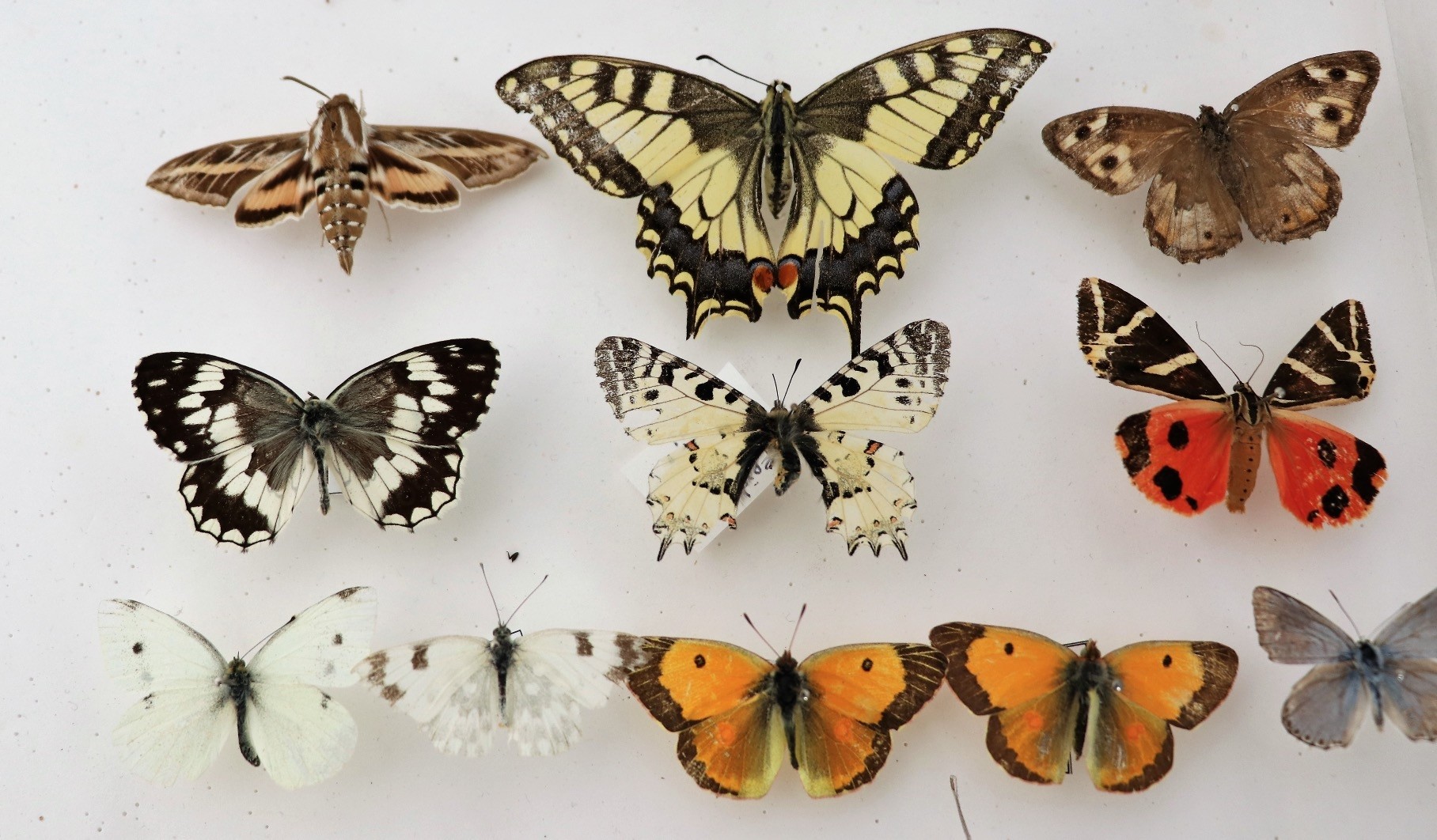 The Süleyman Demirel University Insect Museum is home to approximately 20,000 insects collected from various spots across Turkey and several other countries.The institution offers research and project opportunities for local and foreign scientists and is listed among the international insect museums under the title of "Entomological Museum of Isparta, Turkey.

Founded in 2002 with the aim of exploring insect diversity in the Göller area, the museum contains insects from Turkey and various countries from around the world.

A faculty member of the Plant Conservation Department at Süleyman Demirel University's Faculty of Agriculture, associate professor Ozan Demriözer said that the museum is a good data bank for those who have an interest in studying insects.

Providing information on the insects in the museum, Demirözer said, "The museum is home to 100 insect families consisting of 11 insect groups which correspond approximately to 20,000 insects; 600 of which are registered species."He stressed that insects are an indispensable agent of biological diversity, adding, "Although humans see themselves as the only dwellers on the earth, it is a fact that insects are much more experienced than humans in terms of being on the earth. Insects continue to preserve their existence and they are the original owners of the planet."

Stating that humans make use of insects, he said, "Silk and honey are at the top of the list in terms of productivity in insects. When we look at the issue in terms of agriculture, it is evident that most of the good species are used in production. Many questions about insects can be answered by focusing on these species of insects. We have to protect them. Entomological museums are of high importance in terms of proving protective measures for insects."

"In addition, these museums make it possible for people to explore new areas of interests and gain a new perspective on the world. Insects are extremely important for human life. All the living beings in nature have the right to live. We believe that the system will function better if the new generation is provided with such an understanding. Nature and entomological museums like this one play an important role in tackling the issue," he continued.

He said that the museum attracts everyone including scientists, preschoolers and middle school students but Demirözer also spoke about those who don't prefer to visit insect museums due to prejudices or other negative opinions.

"As the first step in tackling this issue, we offer theoretical education and game sessions to help people overcome their phobia," he said. "Participants are informed about the biological features of insects and then we show them the photos of various insects and the participants also visit the insects room." "Even participants who have arachnophobia can easily enter the insect room after participating in our programs. Moreover, some of them even indicate that they want to spend more time at the museum," he said.

Demirözer invited people of all ages to the museum to learn about nature and insects, asserting that the museum is always ready to host visitors.