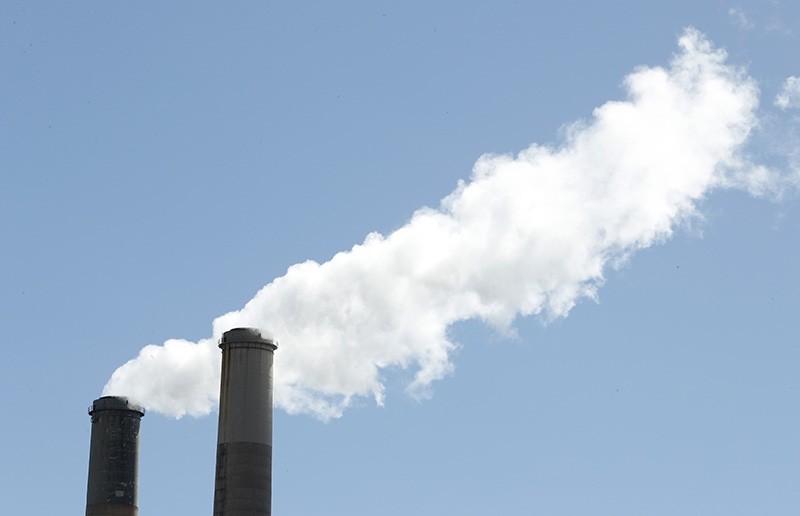 Rising global emissions of some chlorine-containing chemicals could slow the progress made in healing the ozone layer.

A study found the substances, widely used for paint stripping and in the manufacture of polyvinyl chloride (PVC), are increasing much faster than previously thought.

Mainly produced in China, these compounds are not currently regulated.

Experts say their continued use could set back the closing of the ozone hole by up to 30 years.

Scientists reported last year that they had detected the first clear evidence that the thinning of the protective ozone layer was diminishing.

However, concern has been growing over the past few years about a number of chemicals, dubbed "very short-lived substances."

These include dichloromethane, an industrial solvent and paint remover, and dichloroethane, used in the production of the widely-used, lightweight plastic PVC.

For a long time, scientists believed that both these compounds would decay before reaching the ozone layer. However, recent air samples indicate these substances are both getting there and doing more damage than thought.

"We believe that if we carry on with these emissions we'll delay the recovery of the layer," said lead author Dr. David Oram from the University of East Anglia.

"At the moment, an average date for ozone recovery could be about 2050 but there are studies that say this could be delayed by 20-30 years depending on future emissions of things like dichloromethane."

Though some argue the damage is not as significant as the study suggests, scientists are calling for policy makers to extend the remit of the Montreal Protocol to cover these very short-lived substances.

Turkey signed on to the Protocol in 1991, earning the U.N. Environment Program (UNEP) Regional Ozone Network for Europe and Central Asia's Ozone Layer Protection Medal of Honor in 2012, 2014 and 2016.

The Medal of Honor is presented to selected countries that have implemented successful practices to stop ozone depletion.

The largest hole in the Earth's ozone, on record, measured roughly 30 million square kilometers in 2006.