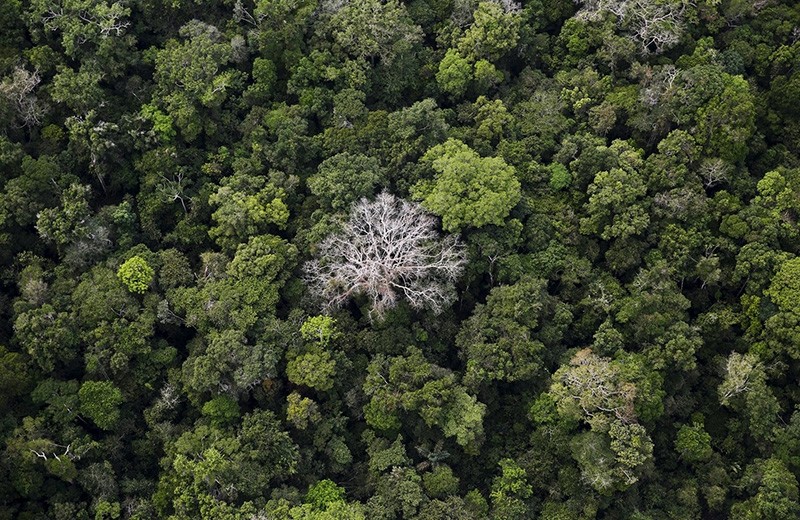 73 million trees are planned to be planted in the Brazilian Amazon by 2023 as part of the world's largest reforestation project.

Spanning 30,000 hectares of land, the project aims to restore the natural wonder of the Amazons to its former glory. The project, led by American nonprofit environmental organization Conservation International, will be the largest tropical forest restoration in the world and help Brazil move towards its goal of reforesting 12 million hectares of land by 2030.

Trees in the Brazilian Amazon are a key part of the global carbon cycle because they "eat up" carbon dioxide and pump out oxygen through photosynthesis. Approximately 20 percent of the Amazon rainforest has been chopped down since the 1970s, which had a huge impact on the region's and the planet's climate.

The Amazon rainforest, covering much of northwestern Brazil and extending into Colombia, Peru and other South American countries, is the world's largest tropical rainforest, famed for its biodiversity. It's crisscrossed by thousands of rivers, including the powerful Amazon River.

According to a 2015 study by the Food and agriculture Organization of the United Nations, more than 1.29 million square kilometers of the world's forests have been cut down since 1990.