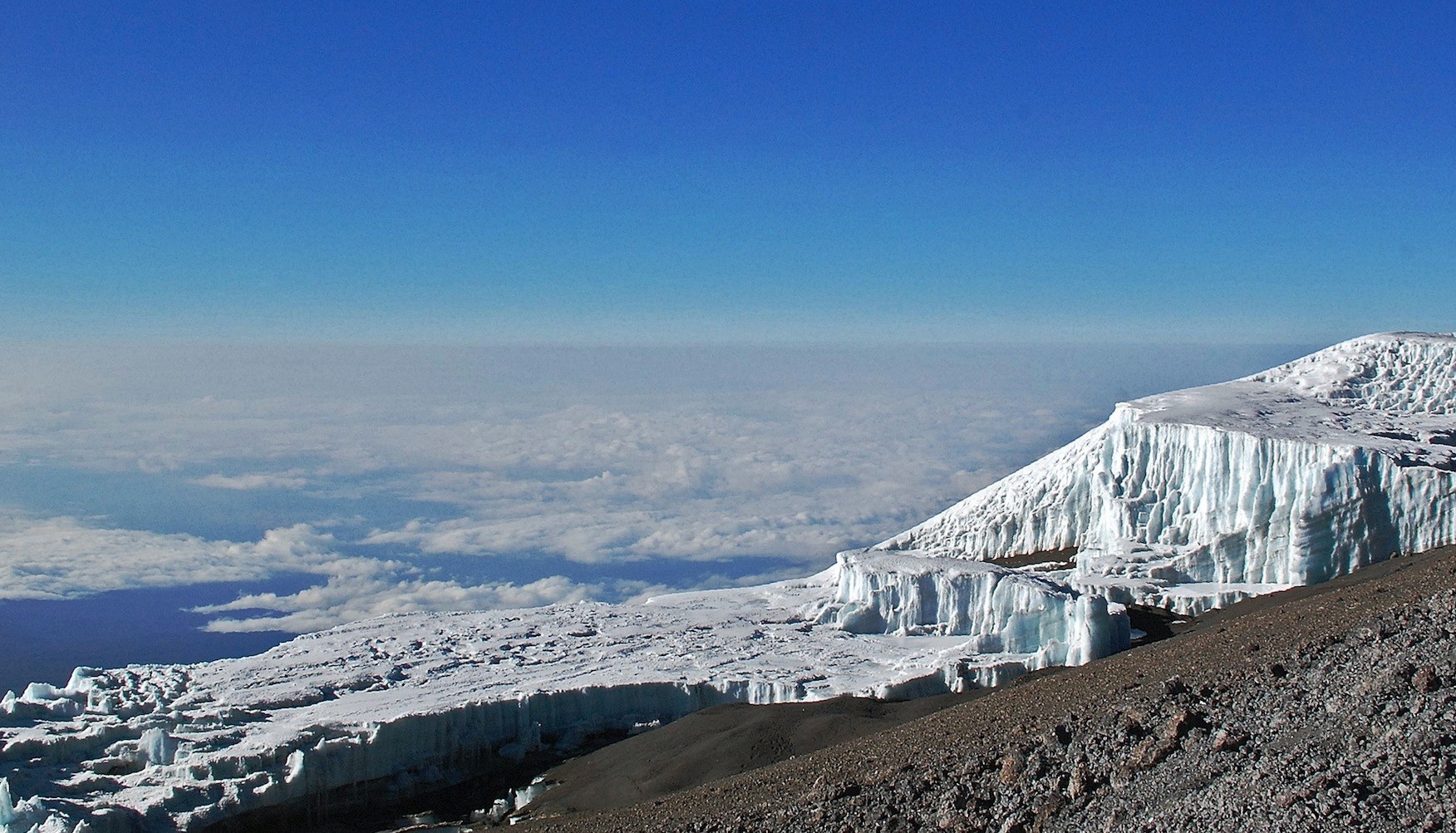 Kilimanjaro Natural Park in Tanzania is one of the many sites threatened by climate change.
by French Press Agency - AFP
Nov 15, 2017 12:00 am

The number of UNESCO natural sites at risk has grown to 62 from 35 in 2014, when one in seven were listed, according to the International Union for Conservation of Nature (IUCN), which released a report at U.N. climate talks in Bonn, Germany.

Among the ecosystems most threatened by global warming are coral reefs which bleach as oceans heat up, and glaciers which melt.

"Climate change acts fast and is not sparing the finest treasures of our planet," said IUCN director general Inger Andersen.

"The increase and the speed in which we are seeing this trend shift over just three years has been shocking to us, and the report warns that this number is likely to grow," she told journalists in Bonn.

The report found that 29 percent of UNESCO natural sites faced "significant" threats, and seven percent - including the Everglades National Park in the United States and Lake Turkana in Kenya - had a "critical" outlook.

"The scale and pace at which it (climate change) is damaging our natural heritage underline the need for urgent and ambitious national commitments and actions to implement the Paris Agreement," said Andersen.

Negotiators are gathered in Bonn to work out a nuts-and-bolts rulebook for executing the pact adopted by nearly 200 countries in the French capital in 2015.

The agreement seeks to limit average global warming caused by greenhouse gases from fossil-fuel burning to under 2 degrees Celsius (3.6 degrees Fahrenheit) over pre-industrial levels, and to 1.5 C if possible.

The 1 C mark has already been passed, and scientists say that on current country pledges to cut emissions, the world is headed for a 3 C future.

Three World Heritage-listed coral reefs - the Aldabra Atoll in the Indian Ocean, the Belize Barrier Reef in the Atlantic, and Australia's Great Barrier Reef, the biggest on Earth - have been affected by "devastating" bleaching events over the last three years, said the IUCN report.

Corals "bleach" when they are stressed by environmental changes - due to ocean warming or pollution.

The corals expel the colorful algae that live in them, and turn bone white.