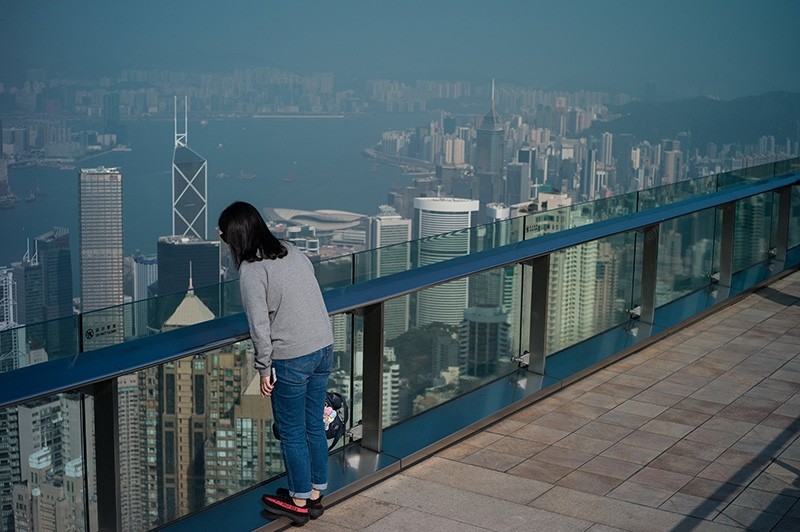 Pollution is the world's biggest killer and governments and businesses must do more to reduce it, the executive director of the United Nations Environment Programme has said.

"Thirteen million people die from pollution; that makes pollution the biggest killer on the planet and we need to reduce it," Erik Solheim said on Monday at the start of the third U.N. Environment Assembly in the Kenyan capital Nairobi.

Governments and the private sector have to work together and take responsibility for pollution, he said.

The Nairobi assembly's attendees must urgently get together to align their efforts and measures to reduce pollution "to actually have an impact in [people's] realities," said Edgar Gutierrez, Costa Rica's environment minister and president of the assembly.

Some 8 million tons of plastic waste end up in the oceans each year, the U.N. says, while some 6.5 million people die as a result of breathing polluted air.

More than 100 environment ministers and three heads of state and government, as well as environmental activists, organizations, scientists and representatives of the private sectors have traveled to Nairobi for the three-day summit to thrash out the wording of a global, political declaration entitled: "Towards a Pollution-Free Planet".

Of the annual tally, nearly seven million people succumb from inhaling toxins in the air -- from car exhaust fumes, factory emissions and indoor cooking with wood and coal, according to a recent report by The Lancet medical journal.

Yet, as the human toll keeps rising, so does the trashing.

"Over 80 percent of the world's waste water is released into the environment without treatment," Ligia Noronha, director of the U.N. Environment Programme's economy division, told journalists at the assembly.

"Close to 50 million tonnes of e-waste are produced every year."

The pact will commit U.N. member countries to limiting humankind's fouling of the planet with chemicals, non-biodegradable litter, and toxic smoke.

The ministers are also negotiating a number of specific anti-pollution resolutions to limit the amount of fish-choking plastic that finds its way into the ocean, for example, and to stop the use of lead in paint.

The recent report by The Lancet said welfare costs associated with pollution, including medical costs, were nearly $5 trillion (4.2 trillion euros) a year -- more than six percent of global economic output.

"People have a right to live in clean environments."

Aside from outright poisoning, pollution causes an array of deadly ailments such as heart disease, stroke, lung cancer and chronic obstructive pulmonary disease.