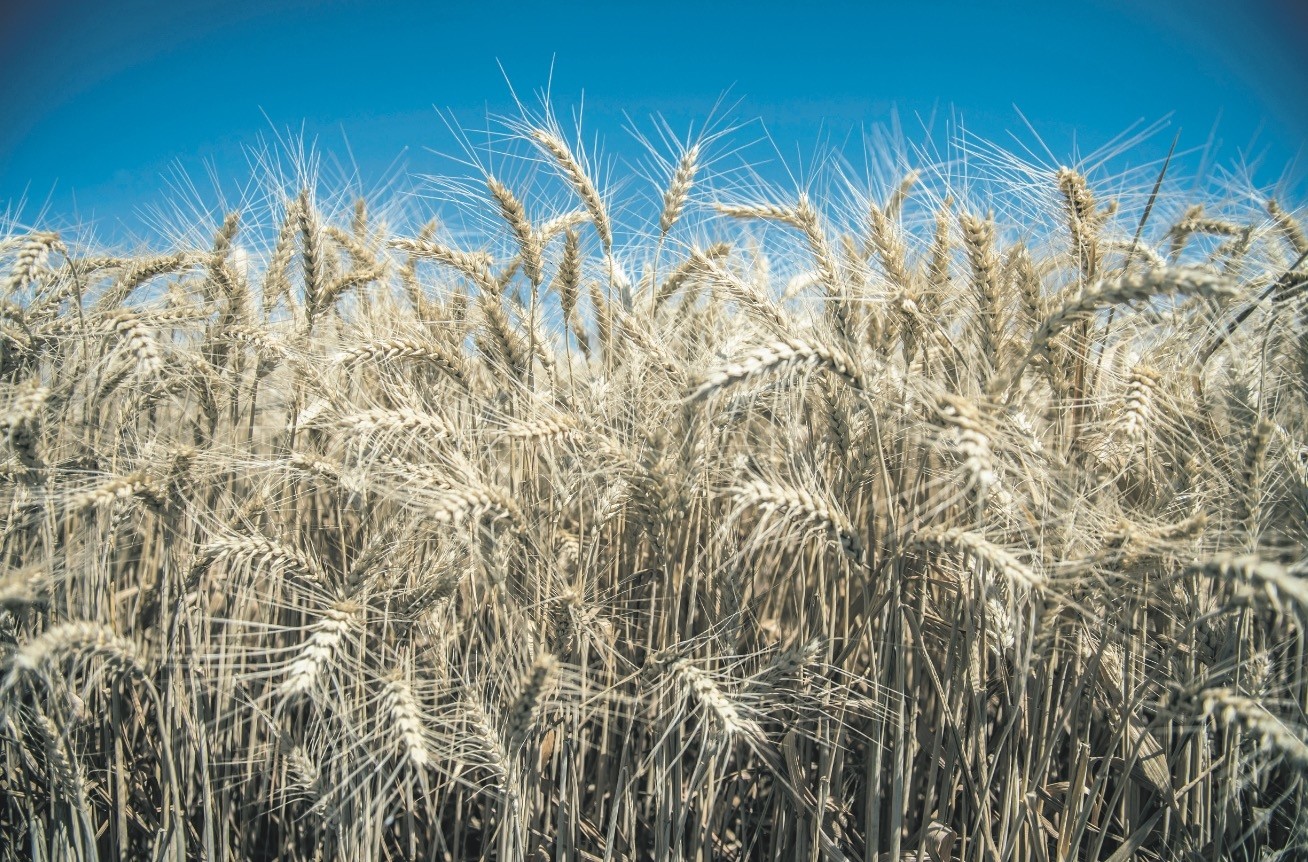 Managing to survive for centuries without any biological mutations, siyez wheat has a unique taste, durability and contents and it is now under protection for generations to come

With its unique taste and history dating back to the Hittites, siyez wheat is one of the most exceptional nutrients in the world, as its biological structure has not changed for tens of thousands of years. Although most ancestral wheat varieties have diminished and are no longer cultivated, siyez has managed to survive to this day.

Siyez is less productive than modern hybrid forms of wheat, but it has significantly higher protein content and is rich in antioxidants, essential fatty acids and carotenoids. Also attributed as a superfood, siyez wheat is also resistant to many diseases and pests. It can easily be said that siyez can grow where most other wheat cannot survive. 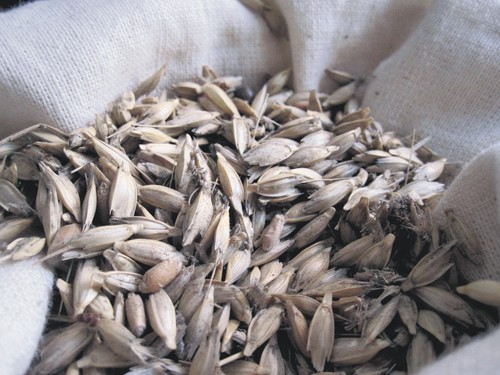 To protect siyez wheat and prevent people from changing its biological structure, the World Wildlife Fund for Nature (WWF) and ETİ, the well-known biscuits, cake and cookie producer in Turkey, teamed up for the Wheat Atlas of Turkey project.

As a part of the project, which has been underway for the last nine years, the WWF and ETİ tried to raise awareness of the uniqueness of the wheat and enlarge its area of production.

For years, siyez wheat, also known as einkorn, was used as animal food in Anatolia as the locals were not aware of its importance. Now, with the project, ETİ and the WWF have undertaken the duty of promoting siyez wheat with mass produced products such as ETİ's biscuits.

In a speech at the press conference held on the subject, ETİ CEO Hakan Polatoğlu said: "We are acting with great responsibility as ETİ in order to raise awareness in society about the relatively unknown siyez wheat. We aim to be instrumental in increasing the demand for siyez wheat.

"We know that as consumption demands grow, production will also increase and local varieties such as siyez wheat will also survive."

Stressing that contractual agriculture is one of the most important means of promoting production, Polatoğlu said they signed contracts with 31 farmers for the production of ETİ Burçak with Siyez Wheat for 2017 and 2018, and that they purchased more than 130 tons of siyez wheat.

Aslı Pasinli, general manager of WWF Turkey, said that the WWF's raison d'etre is to stand against extinction.

Pasinli said that not only the animals, but also plants and seeds are disappearing or being forgotten. "The WWF attaches great importance to the preservation of our cultural heritage, which has developed in our lands for centuries without destroying it. Protecting a seed in the laboratory is not enough, continuous planting in its natural environment is also important for the ecosystem," Pasinli said, adding that the reduction in the use of old varieties of wheat, such as siyez, and the fact that it is no longer cultivated is one of the threats.

The collaboration between WWF Turkey, which works for the preservation of biological diversity as well as a future in which people live in harmony with nature, and ETİ, which sets forth the importance it gives to sustainable agriculture by including siyez wheat in its production process, aims to raise awareness by bringing forward the local wheat varieties of Anatolia, especially siyez.

Siyez wheat, one of the most important local wheat varieties, which has a history of ten thousand years, is rich in antioxidants such as lutein. The siyez wheat grown in France, India, Italy and the Balkans in small quantities is also produced in different parts of Turkey such as Sinop, Çankırı, Çorum, Bilecik and Kayseri in addition to Kastamonu, which leads the way in production in the country.

Local governments and producers are also trying to protect this ancient wheat in their own way. Earlier this year, the Siyez Bulgur Commission, under the patronage of the Kastamonu Directorate of Food, Agriculture and Livestock, initiated a project for the geographical recognition of siyez bulgur, which is made from siyez wheat.

The soil is poor and the winters are harsh in Kastamonu, a northern province of Turkey bordering the Black Sea, but locals have cultivated the land there since the Bronze Age, sustaining themselves on a nutrient-rich variety of wheat known as siyez einkorn.

Siyez wheat covers nearly 1,500 hectares in the province and involves some 700 farmers from 10 districts. It is cultivated most in the İhsangazi district and locals are trying to save siyez's unique genetics by using it in their everyday food.

Bulgur made of siyez has a very important place in the cuisine of the city.

"For Kastamonu, siyez wheat is of high importance. It is not easy to find outside Kastamonu. So, we have to preserve it. We have taken positive steps and I hope we can complete a successful study. At the meeting, the commission also agreed to conduct studies on the production techniques of Siyez bulgur, its features and its originality as a raw material," said Kastamonu Union of Chamber of Merchants and Craftsmen President Dursun Ergin in a previous interview.