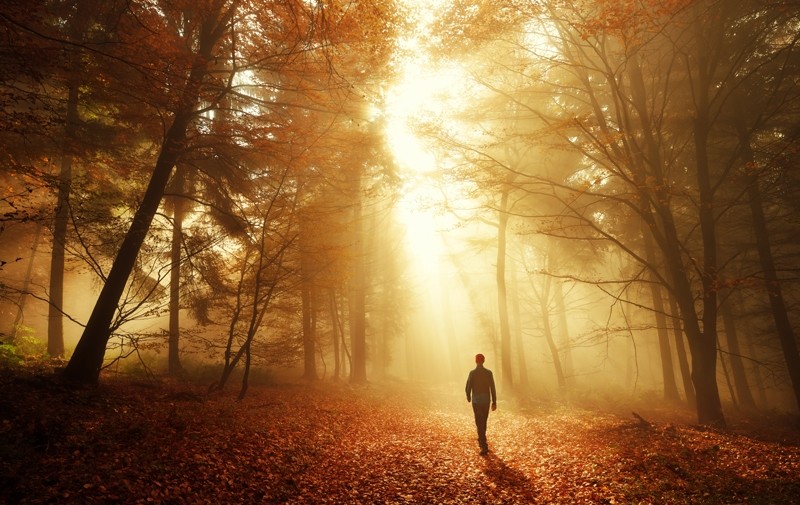 The Irish government announced its plans to cover at least 18 percent of the country's land with forests by 2046, according to the Economist.

Ireland has the lowest forest cover of all European countries with only 11 percent and an unknown additional amount by small and scattered trees.

The Irish government policy is a part of trend in the western part of the world.

Forests now occupy a third of North America's land, showing a 2 percent increase in the past decade. Forests are also expanding in Australia, following a long decline.

In Russia's large territory the forests in the country spread more slowly in percentage terms between 2005 and 2015.

Before the arrival of the first settlers in Ireland about 9,000 years ago, the land was largely covered by forests of oak, ash, elm, hazel, yew and other native trees.

The current state was likely a result of extensive deforestation to facilitate farming.