Scientists call for cheetah to be listed as endangered 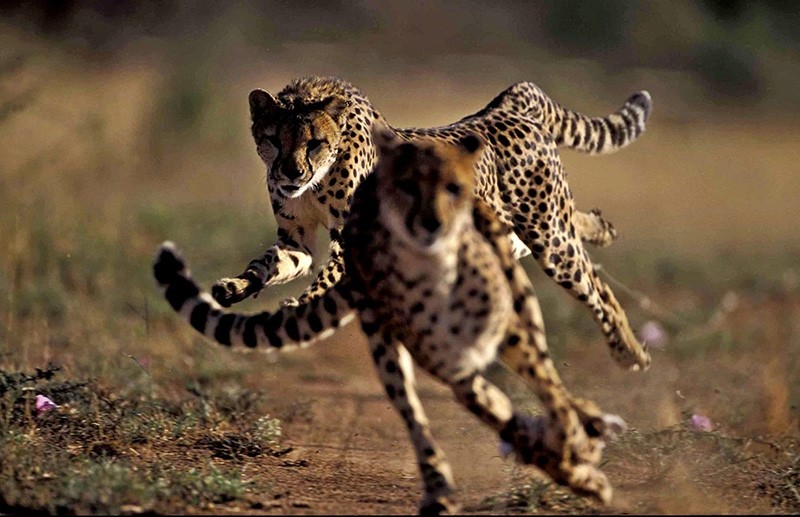 The cheetah should be listed as an endangered species due to declining populations in southern Africa, a group of scientists said in a statement released Monday after a study showed a major drop in their numbers.

A study supported by National Geographic estimates only 3,577 cheetahs currently live in Namibia, Botswana, South Africa and Zimbabwe - a figure 11 per cent lower than the International Union for Conservation of Nature's (IUCN) current assessment.

The IUCN lists cheetahs as "vulnerable," but a statement released by scientific journal PeerJ called for the world's fastest land animal's status to be changed to "endangered."

This study "sounds the alarm about the state of cheetah populations in southern Africa, shining a light on the imperative need to protect these majestic predators," said Gary E Knell, president and chief executive of the National Geographic Society.