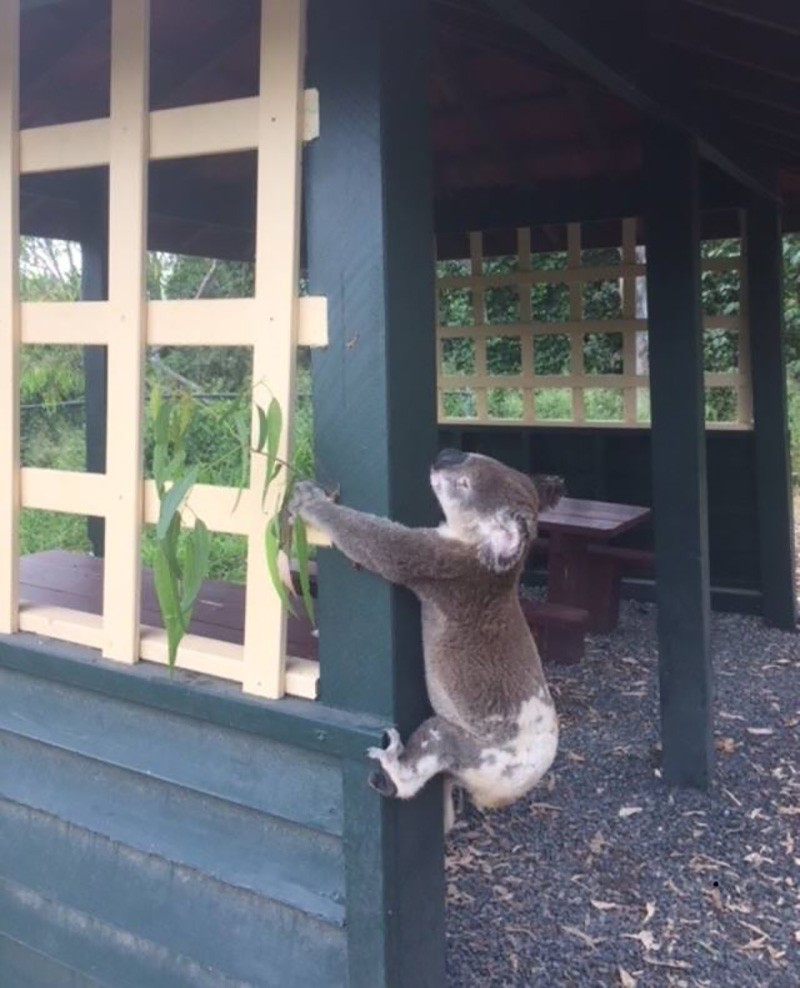 A dead koala was found screwed to a wooden post in Australia, sparking outcry and prompting an investigation by animal welfare authorities.

A photo of the abused koala was posted on social media, provoking widespread anger against the act denounced as "sick."

Queensland municipal workers found the koala matted with blood and screwed through its paws to a wooden park shelter on Wednesday. Investigators are not sure of the cause of the death.

The perpetrator could be charged with animal cruelty if caught, animal welfare charity RSPCA said.

"It's just sick, it makes me want to throw up," Koala Rescue Queensland member Murray Chambers told BBC. "I've been doing this job for 10 years and I've never seen anything like it."

The photo posted by the nonprofit in an attempt to identify the perpetrator has been shared thousands of times.