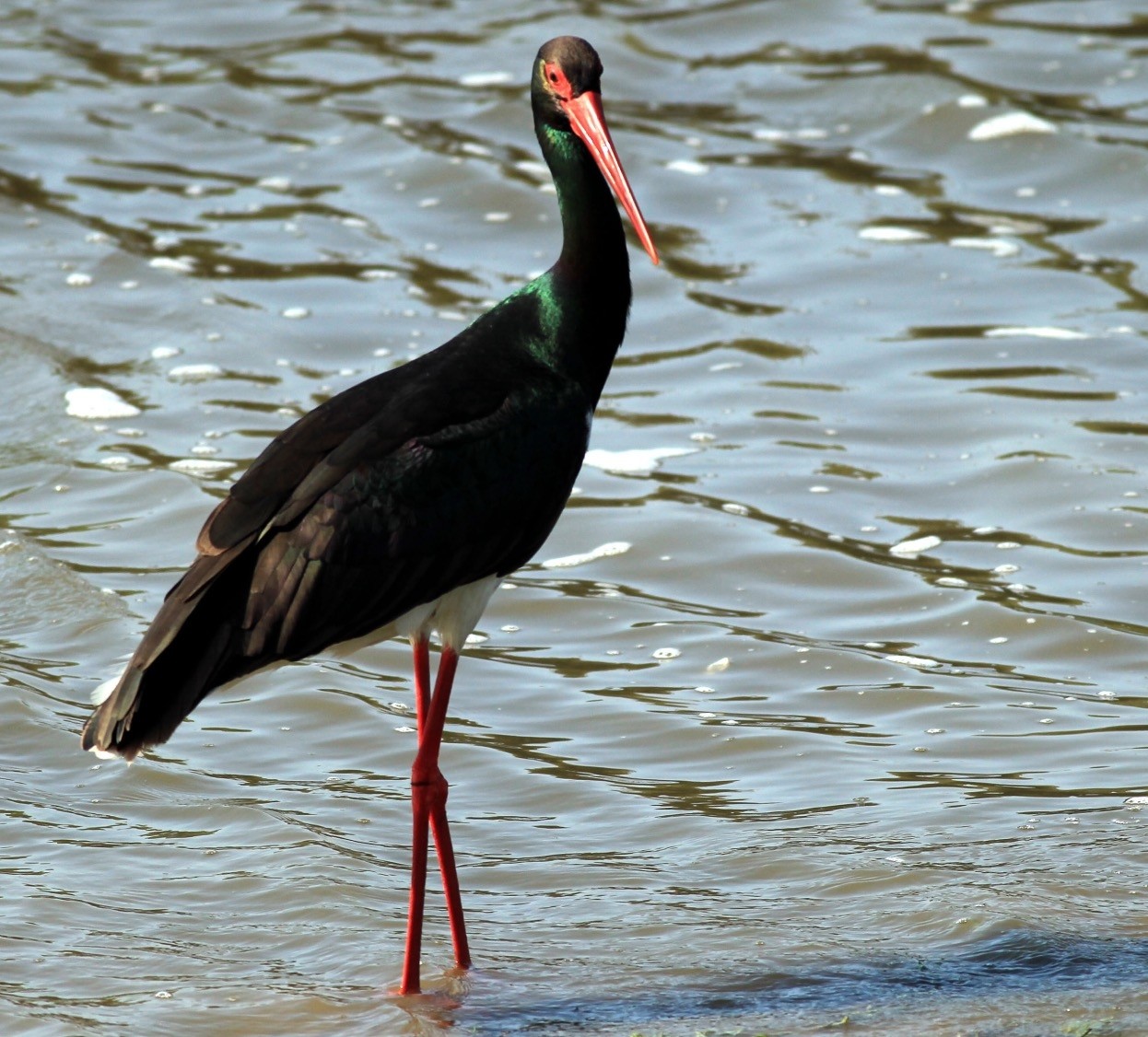 The Kızılırmak Delta Bird Sanctuary, which is on the Tentative World Heritage List of United Nations Educational, Scientific and Cultural Organization (UNESCO), is ready to welcome bird watchers.

The bird sanctuary hosts 356 migratory birds on its 56,000-hectare area on the borders of the 19 Mayıs, Bafra and Alaçam districts.

In the Kızılırmak delta, where the Ondokuz Mayıs University (OMU) Ornithological Research Center is located, bird ringing for identification has been conducted for 16 years.

Vanellus cinereus birds, which are grey-headed and live in the Far East, are the latest species observed for the first time in Turkey and Europe in the delta, which is one of the most important wetlands in the country.

The Samsun Metropolitan Municipality demolished unlicensed constructions in the field and built bird observation towers and visitor centers to protect natural life and increase the number of bird photographers and nature lovers visiting the field.

Wildlife expert and bird watcher Emin Yoğurtcuoğlu, who has seen 433 of the 485 bird species in Turkey and managed to photograph 431, took photos of the Kızılırmak Delta.

Since the delta houses many bird species, he invites bird watchers to the delta and said this place where natural life is protected should be seen.

"I am happy to see that great efforts were made to protect natural life and to provide a proper environment for animals with the works of the Samsun Metropolitan Municipality. The delta has many habitats with unbelievable diversity. I will make a presentation about the beauties of the delta on June 11 in Paris," the expert continued.

He said that because Turkey has a rich habitat, bird watchers and photographers prefer the country, adding, "Many people in the world deal with this job. One percent of them travel to see birds. Bird observation is sustained as a culture in the U.S., U.K., Canada and many other countries in Europe and developed with cameras in the Far East. Nature and bird observations are a kind of evolved hunting. The only difference is that the animals that you observe do not die, and you have data in every observation." The expert added people in many countries transitioned from hunting to bird observation and interest in this field increases every year.