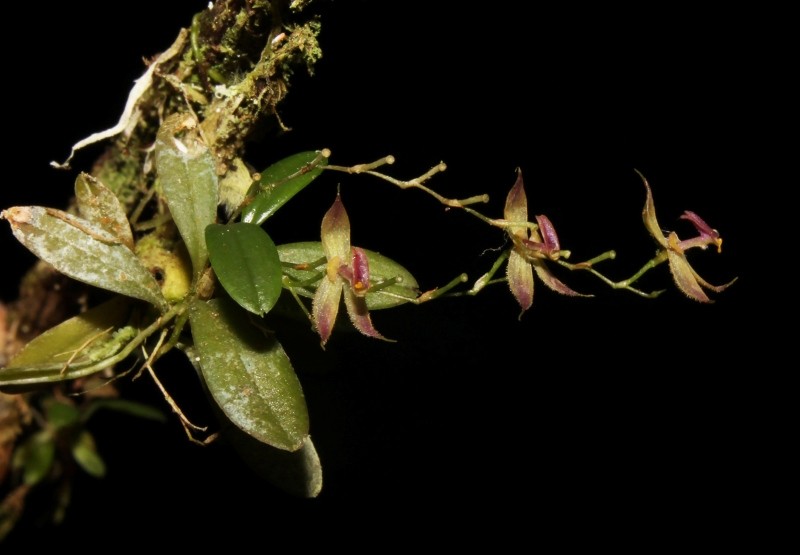 "The new species of orchid was recently discovered in the Tingo Maria National Park" in the Huanuco region, the parks service SERNANP announced.

The orchid is classified as belonging to the Andinia genus and was discovered in area of the Bella Durmiente (Spanish for Sleeping Beauty) mountain, which is a prominent feature of the Tingo Maria National Park, it said in a statement.

Set in the middle of Peru, the area is marked by mild weather with an annual average temperature of 20 degrees Celsius (68 degrees Fahrenheit).

Fragrant and delicately beautiful, there are around 30,000 different species of orchid around the world, around 10 percent of them in Peru.

Around 240 can be found in the Tingo Maria National Park, which was created in 1965.

"This kind of discovery highlights the natural heritage of the country and demonstrates the good standard of conservation of the park," said Lorenzo Flores, director of the Tingo Maria National Park.

The orchid was given the name "Andinia tingomariana" by the US Department of Biologicial and Ecological Organisms in honor of the protected natural area where it was discovered.