Earth's ecosystems to undergo 'major transformation' in next century: study 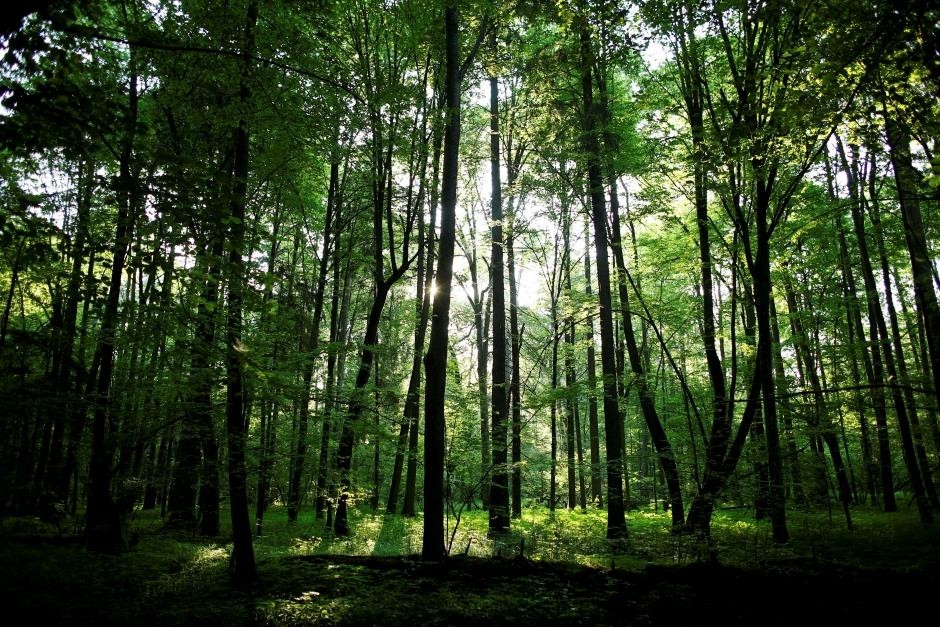 The sun shines through trees in a protected area of Bialowieza forest, the last primeval forest in Europe, near Bialowieza village, Poland May 30, 2016. (Reuters Photo)
by French Press Agency - AFP Aug 31, 2018 12:00 am

The Earth's forests, deserts, landscapes and vital ecosystems risk a "major transformation" in the next century due to climate change, international scientists warned on Thursday.

Some of these changes are already under way in the southwestern United States, where massive wildfires are destroying pine forests and transforming swaths of territory into shrubland.

In the next 100-150 years, these changes will likely extend to savannas, deserts, and woodlands, upsetting ecosystems and imperiling plant and animal life, particularly in areas like Europe and the United States, researchers warned in the journal Science.

"If we allow climate change to go unchecked, the vegetation of this planet is going to look completely different than it does today, and that means a huge risk to the diversity of the planet," said co-author Jonathan Overpeck, dean of the School for Environment and Sustainability at the University of Michigan.

The report is based on fossil and temperature records from a period that began 21,000 years ago, when the last Ice Age ended and the planet warmed seven to 13 degrees Fahrenheit (4-7 degrees Celsius).

But experts say their predictions are conservative, since this historical warming, caused by natural variability, took place over a much longer period -- from the Last Glacial Maximum 21,000 years ago until the early Holocene, about 10,000 years ago.

But human-caused climate change is different. The burning of fossil fuels like oil and coal emits heat-trapping gases around the planet. The Earth is currently heating up at much quicker pace.

"We're talking about the same amount of change in 10-to-20 thousand years that's going to be crammed into a century or two," said Stephen Jackson, director of the US Geological Survey's Southwest Climate Adaptation Center.

"Ecosystems are going to be scrambling to catch up."

Researchers described their work as the most comprehensive study to date, based on pollen and plant-fossil records from 594 sites worldwide, dating back to between 21,000 and 14,000 years ago.

Every continent except Antarctica was included.

The most significant changes were seen in the mid-to-high latitudes of North America, Europe and southern South America.

These were regions that had been most covered in glaciers, and which warmed up the most as the climate shifted.

Researchers calculated that if little is done to contain current emissions, "the probability of large-scale vegetation change is greater than 60 percent."

However, if greenhouse gasses are limited to levels targeted in the 2015 Paris Agreement, "the probability of large-scale vegetation change is less than 45 percent."

Shifting landscapes would affect not only the forests, but drinking water, river flow, and water recreation.

And the loss of forests could unleash even faster global warming, because important carbon sinks would disappear.

"A lot of the carbon now locked up by vegetation around the planet could be released to the atmosphere, further amplifying the magnitude of the climate change," Overpeck said.