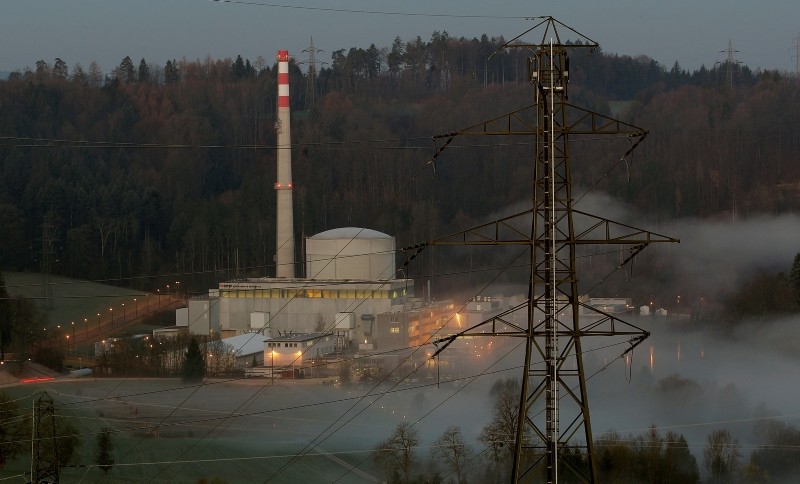 On Monday, the Vienna-based agency published its annual energy projections, in which the global capacity to produce nuclear power would fall by 2050.

The IAEA said that nuclear energy has grown less competitive due to low natural gas prices, subsidized renewable energy sources, and countries' decisions to phase out reactors in the wake of the 2011 Fukushima disaster in Japan.

In addition, many ageing reactors are expected to be shut down around 2030.

The nuclear agency also drew up an optimistic projection, in which atomic power capacity would nearly double by the middle of the century, assuming that global energy policies shift towards nuclear reactors and Asia's electricity demand continues to grow.

"The declining trend in our low projection for installed capacity up to 2050 suggests that, without significant progress on using the full potential of nuclear power, it will be difficult for the world to secure sufficient energy to achieve sustainable development and to mitigate climate change," IAEA chief Yukiya Amano said in a statement.

The world's 455 operating reactors accounted for a tenth of the world's power generation last year, and for a third of low-carbon electricity.