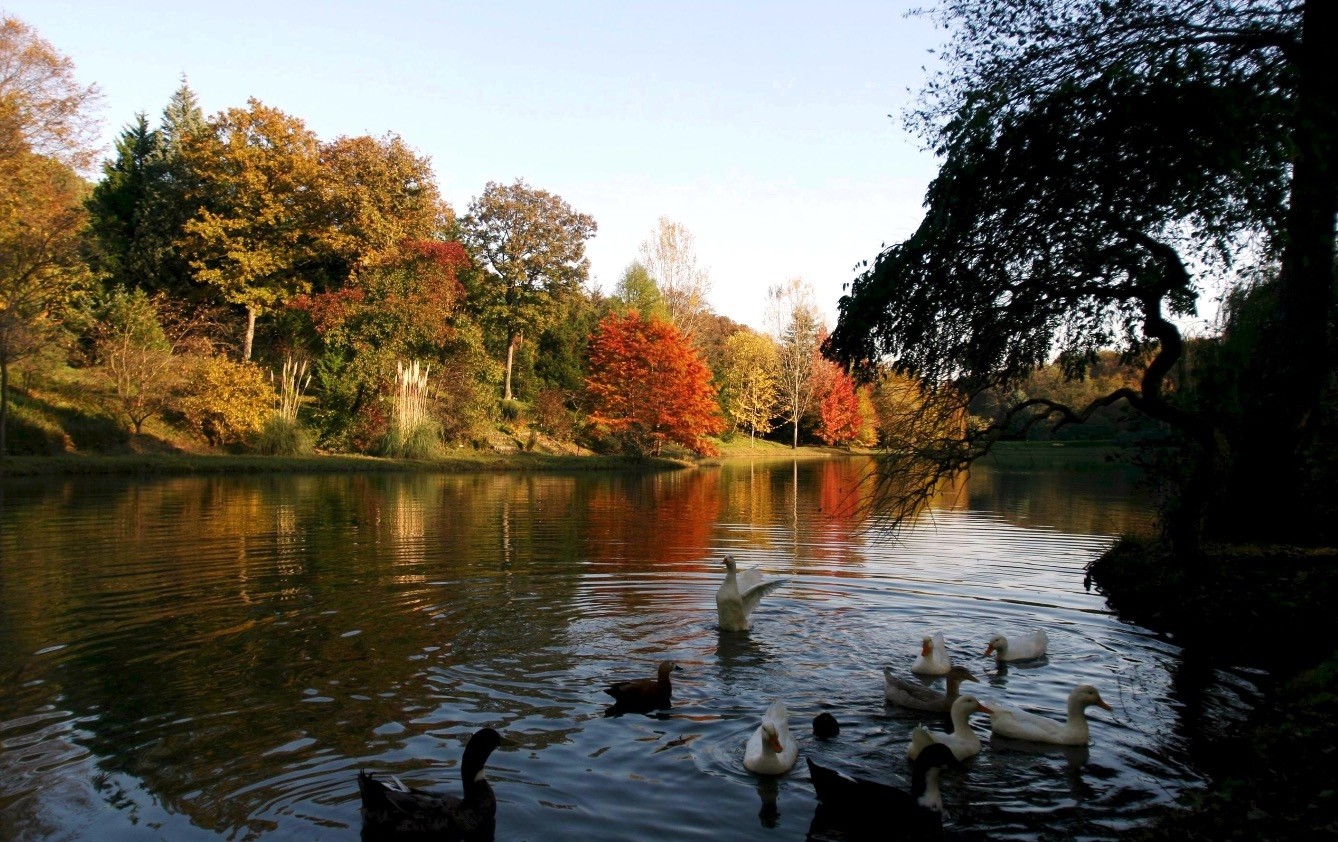 International efforts to save some of the world's rarest and economically important plants from climate change are doomed to fail because their seeds cannot be stored, researchers warned last week. As the planet heats and mankind continues to decimate natural habitats, scientists concede that the only way to save some types of vegetation is in seed banks - giant repositories of thousands of species preserved for future generations. Nations agreed a global strategy in 2002 to conserve at least three quarters of threatened plant species with the aim of recovering and restoring their stocks in nature at some point.

Scientists working in several seed banks around the world currently conserve seeds by drying them before freezing.

But new research by botanists at Britain's Royal Botanic Gardens, Kew, found that 36 percent of "critically endangered" plants and trees aren't bankable under the current method because their seeds die when dried and so cannot be preserved by freezing.

"You can't dry the seeds so you cannot conserve them in a conventional seed bank," John Dickie, head of collections at Kew, told Agence France-Presse (AFP). It was previously known that at least eight percent of plants - including oak trees, mango, avocado and cacao - produce "recalcitrant" seeds that die when dried. But with seed banking a work in progress, only a small proportion of plants have had their suitability for freezing assessed.

Dickie and his team developed a model using data on the climate, species habitat and the known seed-storage behavior of related vegetation that predicted how likely it was that a plant's seeds would be bankable.

The analysis showed that the goal of conserving 75 percent of the world's threatened plant species outside their natural habitat by 2020 was "practically impossible."

In addition, even a proportion of seeds that survive drying and freezing have been shown to deteriorate while in storage, further complicating efforts to save their species.

Dickie said the team at Kew, which has been banking seeds for nearly 40 years, noticed "declines in viability" in some seed varieties over the decades, meaning they are less likely to be successfully planted and grown in future. Other common food plants with problematic seeds include lychees, jack fruit and coconuts - all from the tropics. Ebony, parana pine and myrtle trees also have "recalcitrant" seeds. "It's looking very crudely like some sort of 80-20 rule: 80 percent of what we've got seems to be doing perfectly well but maybe 20 percent is living shorter under conventional conditions," he said.

One potential way of saving plants with hard-to-store seeds is, somewhat counter-intuitively, to freeze them at a much lower temperature using liquid nitrogen. This avoids the drying stage and, according to the team behind the study published in Nature Plants, can preserve seeds better than the current method. Dickie said it was vital that seeds were stored quickly after collection to boost their chances of survival. He said there was a need for greater research on identifying at-risk species - often grown in remote, tropical areas.

"Once you know where the population of plants is you can get in there and then it's really a matter of getting them to a facility fast," he said. "As successful as seed banking is for some species, it is not suitable for all seed plants and we need to invest in other ways to safeguard these."