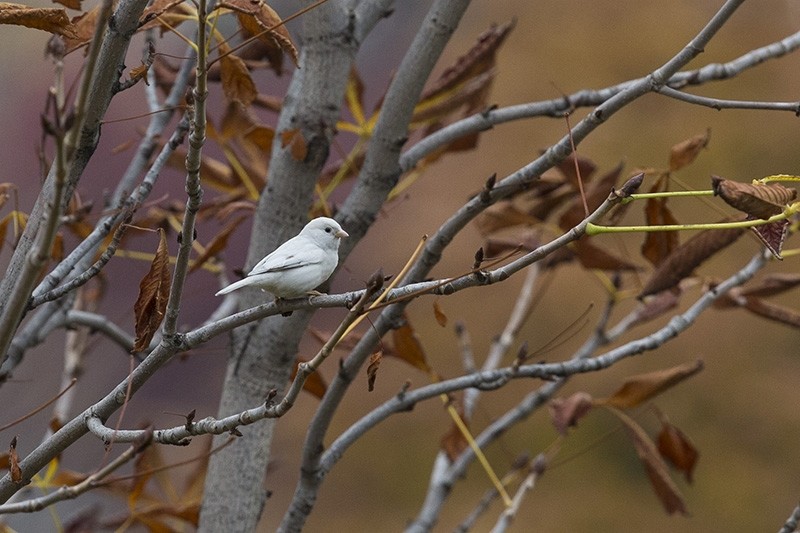 A rare white sparrow, also known as "partially albino" due to the pigmentation in its eyes and part of its wings, was spotted in the Turkish capital Ankara.

It was also seen this year in Altınpark, one of the biggest public park in Ankara, together with its pair and other sparrows.

Yoğurtcuoğlu, who has been observing birds in 60 countries, told Anadolu Agency that the sparrow has been living in the park for a year.

He explained that the bird is called partial albino because of "the blackness of its eyes and the pigmentation in a very small point on its wing," noting that not every white bird could be called albino.

"It always has a normal-looking partner, who never leaves its side. They've been together since last year," he added.

Yoğurtcuoğlu also said that white sparrow could not last long in nature, as it is an easy target for predatory animals.

"(The white sparrow) is a pretty good-looking one, who's managed to survive," he said.