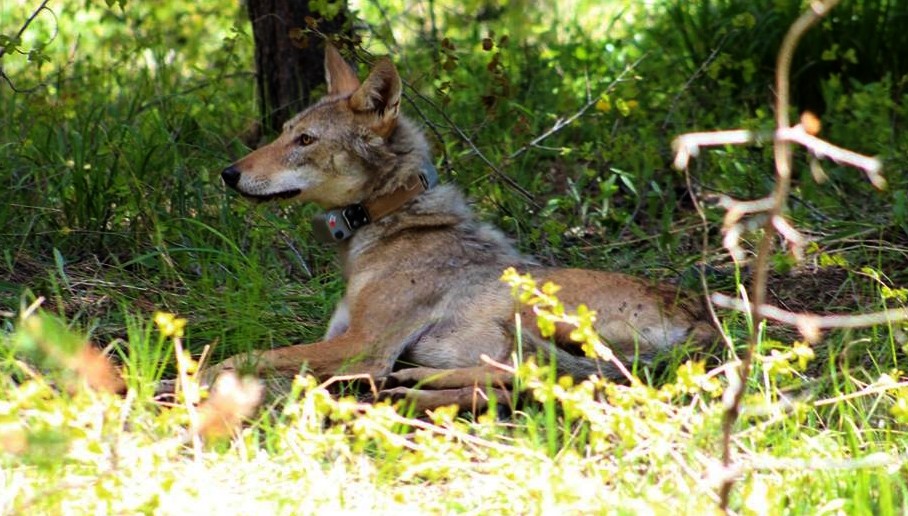 In Kars province, a wildlife bridge will be built on the highway in the Sarıkamış district, which is the transition point for wolves that are followed by satellite transmitters as part of a project to protect biodiversity in the region by the KuzeyDoğa Foundation.

The KuzeyDoğa Foundation researches wildlife in the region with the Social and Environmental Support Program supported by the Trans Anatolian Natural Gas Pipeline Project (TANAP).

Wolves with these transmitters use part of the road, which passes near the forest area between Sarıkamış district center and the village of Karakurt, as a transit route. As a consequence of this, some wolves and wild animals are hit by vehicles while traversing this road and lose their lives.

Consequently, representatives of the foundation and highway officials have decided to build a wildlife bridge on this road to prevent death or injury among wild animals, especially wolves. The bridge is on track to be completed next year.