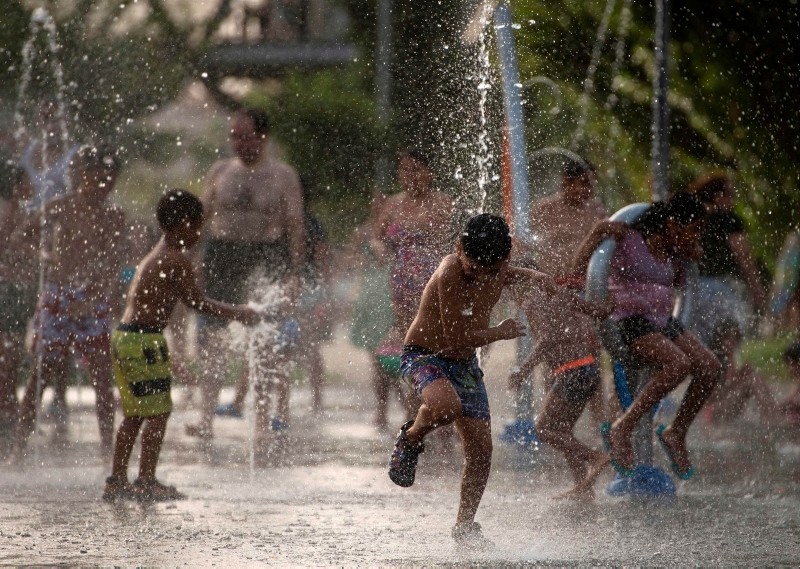 Global temperatures in 2018 are set to be the fourth highest on record, the United Nations said Thursday, stressing the urgent need for action to rein in runaway warming of the planet.

In a report released ahead of the COP 24 climate summit in Poland, the World Meteorological Organization (WMO) pointed out that the 20 warmest years on record have been in the past 22 years, and that "2018 is on course to be the 4th warmest year on record."

The past four years saw the four highest annual average temperatures since measurements began in the mid-19th century, according to the U.N. agency.

The WMO also estimates the likelihood of an El Nino occurring within the next three months at 75 to 80 per cent.

This weather phenomenon that occurs every few years involves fluctuations in ocean surface temperatures in the Pacific.

It leads to droughts in tropic regions and reduces the ability of forests to absorb carbon dioxide.