Beauty or safety? Europe seeks to protect heritage from disasters 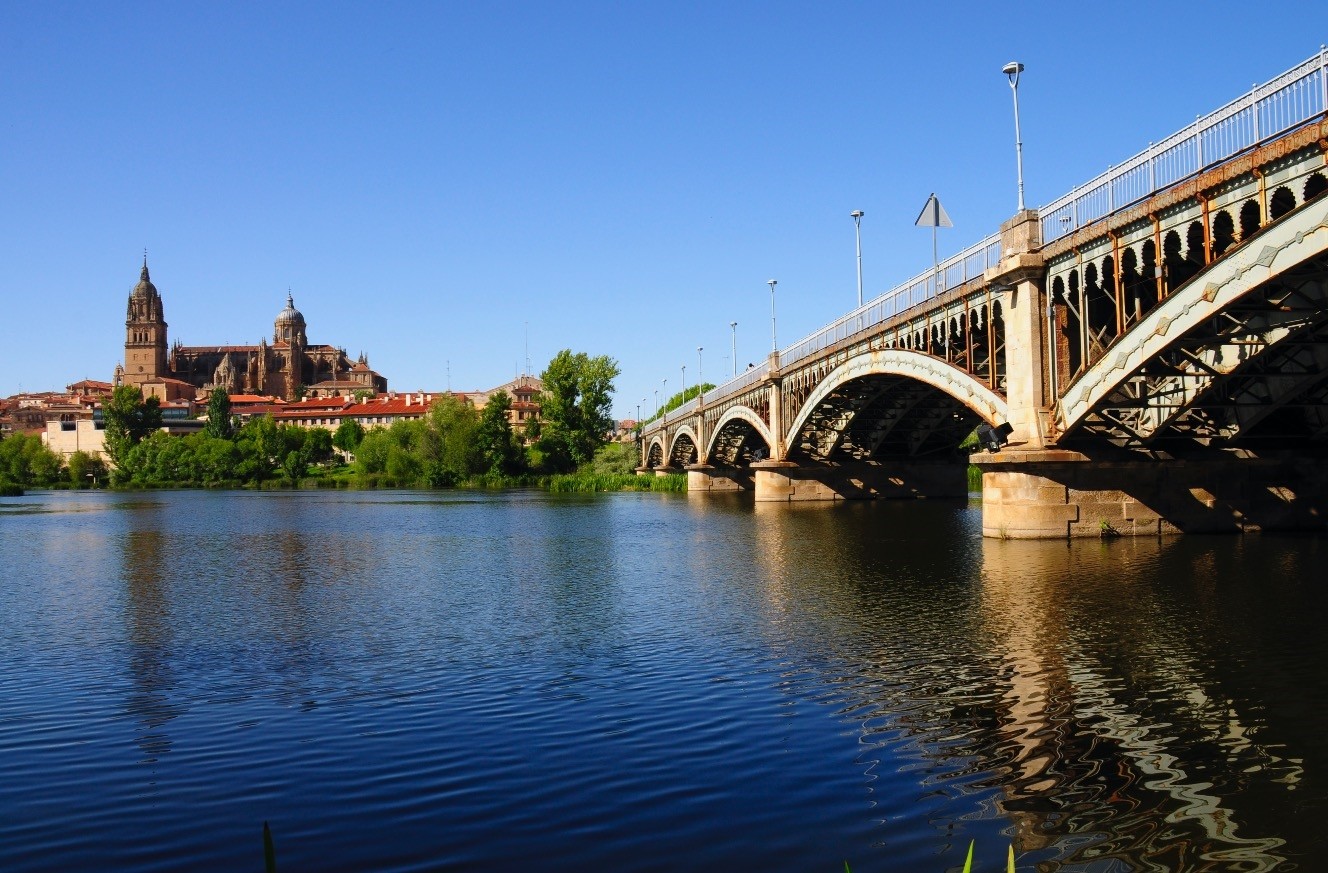 With the changing climate, Europe's cultural heritage is in danger of getting lost by floods, fires or earthquakes. If authorities do not act to protect these artifacts and historical buildings, the future generations will not be able to see them as we did

From the floating city of Venice to prehistoric rock carvings in Spain, Europe's cultural heritage is vulnerable to floods, quakes and wildfires, and requires better protection to preserve it for future generations, officials and researchers said.

The storms were a reminder of the "impact of climate change and extreme weather events which we are seeing unfortunately everywhere in Europe now", said Mami Mizutori, head of the U.N. Office for Disaster Risk Reduction (UNISDR).

Over the last 20 years, Italy, France and Germany featured in the top 10 countries worldwide for economic losses caused by disasters, she told a UNISDR conference in Rome this month.

"The storms have also brought into sharp focus how to protect the rich culture of Venice from rising sea levels and extreme weather events," said Mizutori.

Venice is one of several Mediterranean UNESCO World Heritage sites threatened by coastal erosion and flooding as oceans creep higher, said a study published in the journal Nature last month. Flood barriers now under construction should protect the city from rising sea levels up to the year 2100, it noted. Meanwhile, locals plan to avoid further damage to St Mark's Basilica by using movable flood barriers and improving its rainwater drainage system, said Pierpaolo Campostrini, managing director of CORILA, a consortium researching the Venice lagoon. Venice also needs to invest more in protecting buildings from lightning strikes, which are becoming more frequent as temperatures rise with global warming, he said.

"Culture is fragile," he added - and preserving it is important not just for tourism or to protect valuable artefacts, but because of the spiritual connection it offers people.

"If you break the link between the community and the artefacts, you break something very precious, and society can become really fragmented," said Campostrini, who is also on the board that looks after St Mark's Basilica.

Relatively simple interventions can do much to protect historic buildings and monuments from natural threats, officials and academics said at the UNISDR forum in late November. But that requires planning and making local people aware of the risks their heritage faces, the experts said.

Spain's Castilla y León region is home to prehistoric rock carvings that are vulnerable to damage from wildfires. "The question is not will a forest fire happen, but are we ready to face such a situation?" said Cristina Escudero Remirez, coordinator of the region's Risk Management Unit for Cultural Heritage.Given a dwindling and aging population in its rural areas, and limited finances to protect cultural heritage, the region has devised low-cost measures to safeguard its 18,000 year-old art, Remirez said.

The land around the carvings is kept clear of vegetation, so that a wildfire will not touch the stones or will pass over them rapidly. And firefi

ghters are warned not to pour water directly onto the stones, to prevent them from cracking, Remirez said.

In France's Loire Valley, local authorities have been advising owners of the area's magnificent Renaissance castles on the risks they face from flooding. "Most damage can be avoided with things that are not costly - mostly through good organization," said Jean Claude Eude, director general of the Loire River Basin Authority.

Chateau owners should work out what measures to take, but need to understand which parts of the buildings are threatened and how, Eude said. That way they can plan to move tapestries and precious paintings to safety in a flood, or raise electrics above expected flood levels, for example.

In the aftermath of a disaster, decisions need to be taken fast to protect buildings and artefacts.

"To minimise damage, it is fundamental to act quickly to secure the heritage that's been affected," said Gianluca Vacca, undersecretary for Italy's ministry of cultural heritage. When a powerful earthquake struck central Italy in August 2016, killing 300 people and destroying homes and churches, cultural heritage experts attended the first emergency planning meeting just 30 minutes after the tremor. Damaged buildings were covered to protect their contents from snow, precious objects moved to shelters, and buildings shored up against aftershocks.

In all, some 15,000 books and 22,000 objects were recovered, said Mauro Dolce, director of Italy's Civil Protection Agency. Historic buildings like churches and town halls can be retrofitted to make them more resistant to earthquakes. But they cannot be made as safe as modern buildings without major alterations such as putting in reinforced concrete or steel, said Dolce.

"We have to find a balance," he told the Thomson Reuters Foundation.

Sometimes people prefer to stick with their cultural home rather than doing the safest thing, CORILA's Campostrini said.

After the 2016 earthquake, for example, inhabitants of the affected region chose not to move to a less risky place.

"They recognized themselves in the environment, in the landscape" where they were born, Campostrini said.