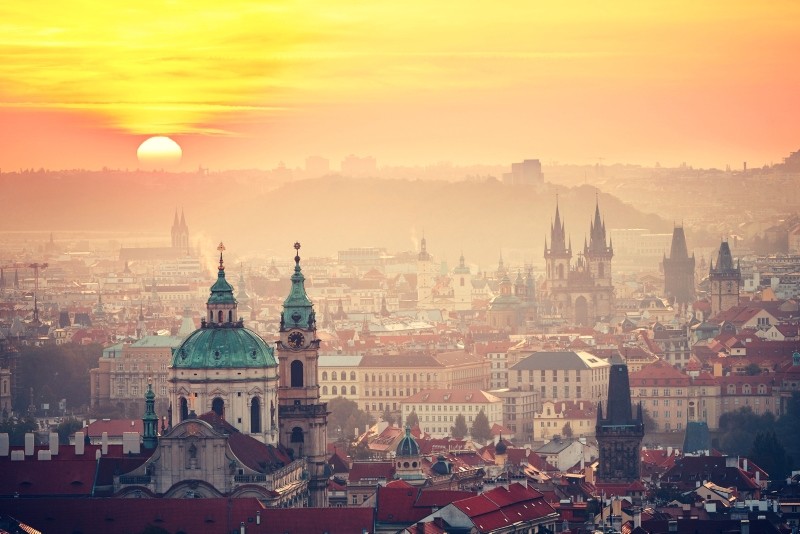 The Czech capital Prague has experienced its hottest year since records started in 1775, the weather institute said on Saturday.

"In 2018, the average annual temperature in Prague-Clementium was 12.8 degrees Celsius (55.04 Fahrenheit), or 3.2 degrees more compared to the average between 1775-2014," the Hydrometeorological Institute said in a statement that referred to its historic Clementinum weather station at a former Jesuit college in the Czech capital.

The institute described this year's temperature as being "extraordinarily above normal".

The previous record annual average temperature in Prague, 12.5 degrees Celsius, was set in 2014 and 2015.

Farmers across Europe, including in usually wetter northern regions such as Sweden and the Baltic states, also suffered from record heat and drought this summer.