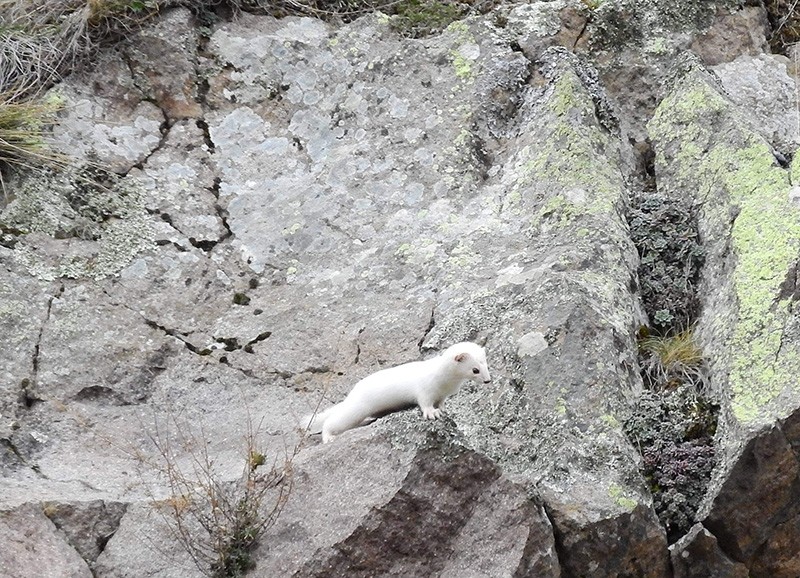 A Turkish photographer captured rare photos of an ermine in its sleek white winter coat in the northern province of Gümüşhane.

The ermine (Mustela erminea) is a northern weasel species whose numbers have been threatened by hunting and trapping for its fine white coat, among the world's most valuable commercial furs.

Nature photographer Metin Aydın, who works at Gümüşhane University, spotted the elusive creature during a trek in the rural village of Dibekli. 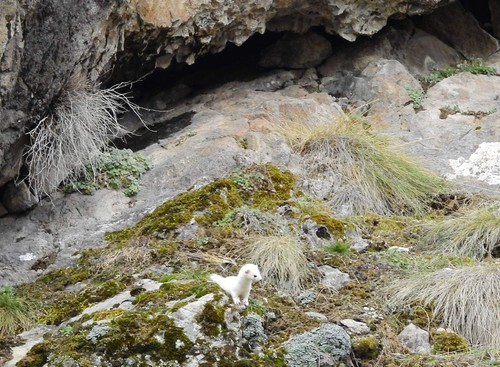 Aydın said he usually hikes with the Gümüşhane Mountaineering and Outdoor Sports Club (GÜDAK) but this week was set aside for individual walks.

"I read a few days ago that (an ermine) was seen in Tunceli," he said, referring to a province south of Gümüşhane in central Turkey.

"I was thrilled to see an endangered animal, and at the same time, I was glad to see it in Gümüşhane," he said. 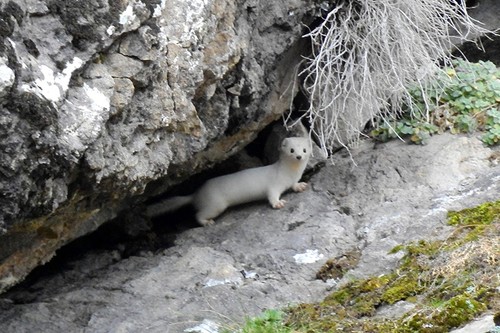 Spotting the ermine was one feat, but catching the camera-shy creature on film was another task.

"It was very hard to take its photo because it's very active. I kept losing sight of it because it was constantly moving," Aydın said.

Ermines usually live alone in the underground burrows in rock crevices or holes in trees. They are slender and agile, measuring 13 to 29 cm (5 to 12 inches) in body length. They feed on small mammals, birds, frogs, invertebrates and eggs. More than 35 species of ermine live in thickets and woodlands across North America and Eurasia.