A trillion trees may erase a decade of CO2 emissions 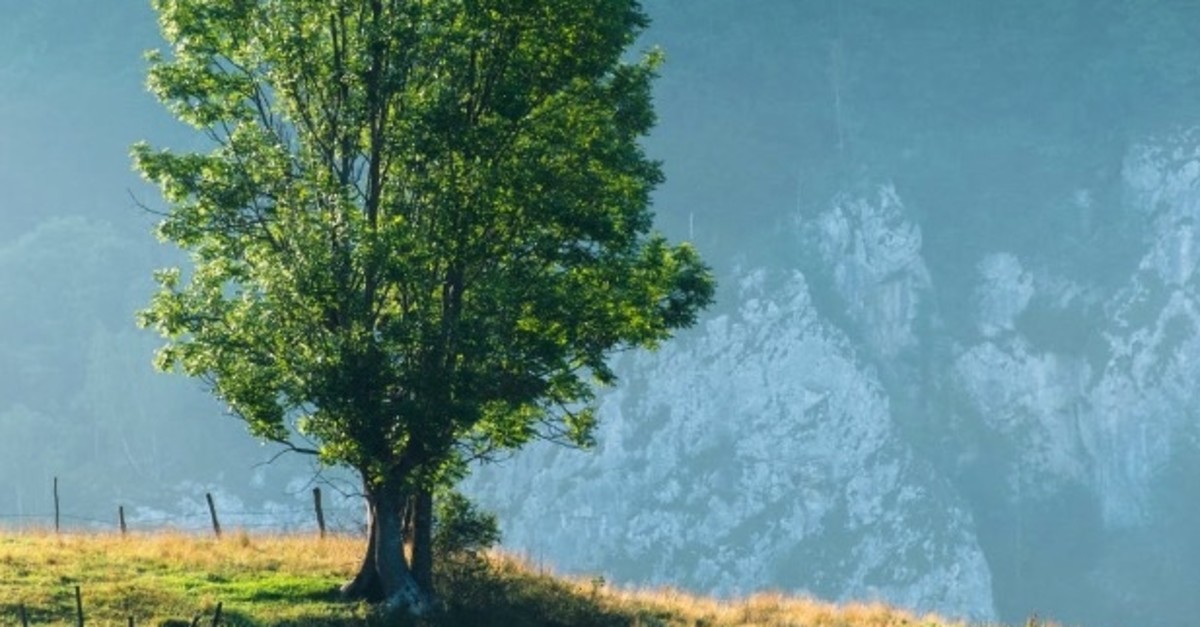 Our world has never been so polluted. While pollution rates hit an all-time high, especially in big cities, scientists are looking for ways to save our planet before it becomes inhabitable. However, there may be a silver lining. A recent study has found that reversing the fate of our planet is as easy as planting trees. But, it may not be a walk in the park, especially after the kind of damage mankind has done to the planet over thousands of years.

Switzerland-based researcher Thomas Crowther says planting a huge number of trees, 1.2 trillion to be precise, could save planet Earth and its inhabitants.The findings of his research, presented at this year's American Association for the Advancement of Science conference in Washington, D.C., argue that planting additional trees is one of the most effective ways of reducing greenhouse gases.

Combining forest inventory data from 1.2 million locations around the world and satellite images, scientists estimate there are 3 trillion trees on Earth, which is in fact seven times more than previous estimates. But the scientists pointed out that there is a lot of former forest land that humans cut down to create agricultural land or settlements.

Crowther, who works at ETH Zurich, claimed that planting more than a trillion trees around the world would cancel out almost a decade of CO2 emissions. He, however, added that the real challenge would be erasing the entire carbon footprint which has emerged since the Industrial Revolution.