Air pollution should be viewed as a human rights threat, UN says 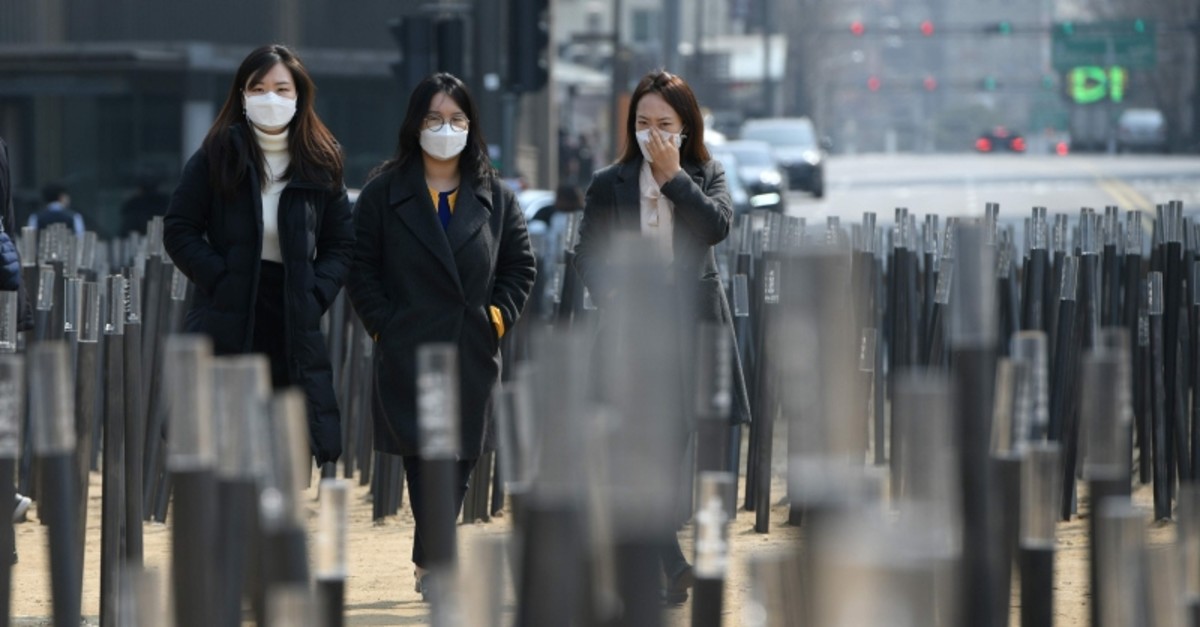 Air pollution has long been an environmental and health problem - but now it should now be viewed as a human rights issue as well, according to the U.N. special rapporteur on human rights and the environment.

Air pollution is leading to 7 million premature deaths a year around the world, including 600,000 among children, David Boyd said.

"To put that 7 million figure in context, that's more deaths every year than the combined total of war, murder, tuberculosis, HIV, AIDs and malaria," the U.N. expert told the Thomson Reuters Foundation in an interview.

But clear solutions to the problem exist, he said in a report to the Human Rights Council in Geneva Monday, laying out a range of steps governments can take to cut air pollution.

Though air pollution has devastating consequences on a global scale, with marginalized communities among the most affected, Boyd, a professor of law, policy and sustainability at the University of British Columbia, said the problem has been overlooked in many places.

That's in part because the most visible air pollution often has been cleaned up, leaving behind pollution that is harder to see and so easier to ignore.

"We've addressed some types of air pollution in some places, and so a lot of the air pollution that we're dealing with today you can't really smell it, you can't see it. It's these really microscopic particles that people are inhaling into their lungs," he said.

But in the past 15 years, doctors and scientists have made strides in discovering how harmful air pollution can be to health, with it leading to problems from heart diseases and lung cancer to neurological disorders including Alzheimers.

Because different countries have different sources of pollution — coal-burning power plants in some, dirty transport or smoky cooking fires in others - solutions to address the threat need to vary from place to place but "we know what those solutions are," Boyd said.

One crucial one is ending the use of coal-fired power plants, something rich countries should be able to do by 2030, he said. Nations from Canada to Britain have already agreed to make that change, he said.

In his report, Boyd outlined steps member states are obligated to take "to fulfill their human rights obligations by reducing air pollution to acceptable levels".

They include monitoring air quality, identifying the main sources of air pollution, educating and engaging the public about air pollution, and enacting legislation, regulations and standards that can be enforced to limit pollution.

"The power of approaching it through a human rights lens - that can really serve as a catalyst to action," Boyd said.

Rather than letting countries decide if they'd like to deal with the problem, it makes clear "they absolutely have legal obligations to deal with air pollution", he said.

"Making it a human right can really empower the billions of people around the world who have been fighting for their right to breathe clean air."

If governments act on air pollution they can not only save lives immediately but also effectively act to curb climate change, he said.

Katharina Rall, a researcher with Human Rights Watch's environment and human rights division, said some governments already have faced human rights lawsuits over air pollution, and been forced to take action as a result.

But a stronger focus on human rights threats from air pollution could help push governments take action before lawsuits arise, she said in an interview.

"What we want governments to do is take preventative action, not just act once they've been sued in court or once people are getting sick," she said.