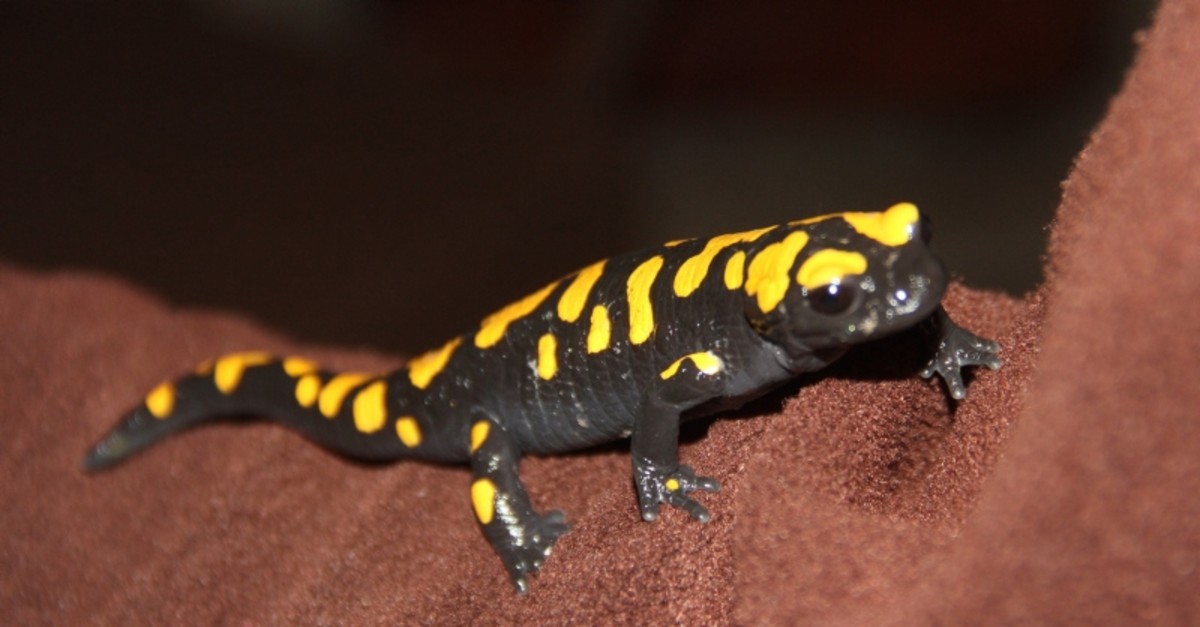 A small population of striped newts, a species that is on the Red List of Threatened Species of the International Union for Conservation of Nature (IUCN), have been taken under protection in the Black Sea region's Rize province. A total of 36 newts living in a small lake in the Hemşin district have also been observed to have more insight on their habitat and lifestyles than originally thought.

The newts were first detected by a local resident named Nuri Yazıcı three years ago. Yazıcı realized that the newts were nothing he had seen before and notified the Nature Protection and National Parks Directorate and scholars from the Karadeniz Technical University.

"I have never seen animals like them before. I had been observing them for years. Then I decided to notify the authorities. When the scientists told me that they are endemic animals, I was glad," said Yazıcı.

In 2009, Rize's Hemşin district and its surroundings were announced as organic tea production sites which helped the ecosystem of the region return to its natural ways, allowing endemic species to return.

Speaking to the press, professor Ufuk Bülbül from Karadeniz Technical University said the changing water levels of the lakes in the area affect both land and sea creatures.

"Animals such as these newts lay their eggs in the lakes they live in. When the water levels drop, these animals have no chance of survival. We need to protect the habitat of these animals if we do not want them to become extinct," professor Bülbül added.