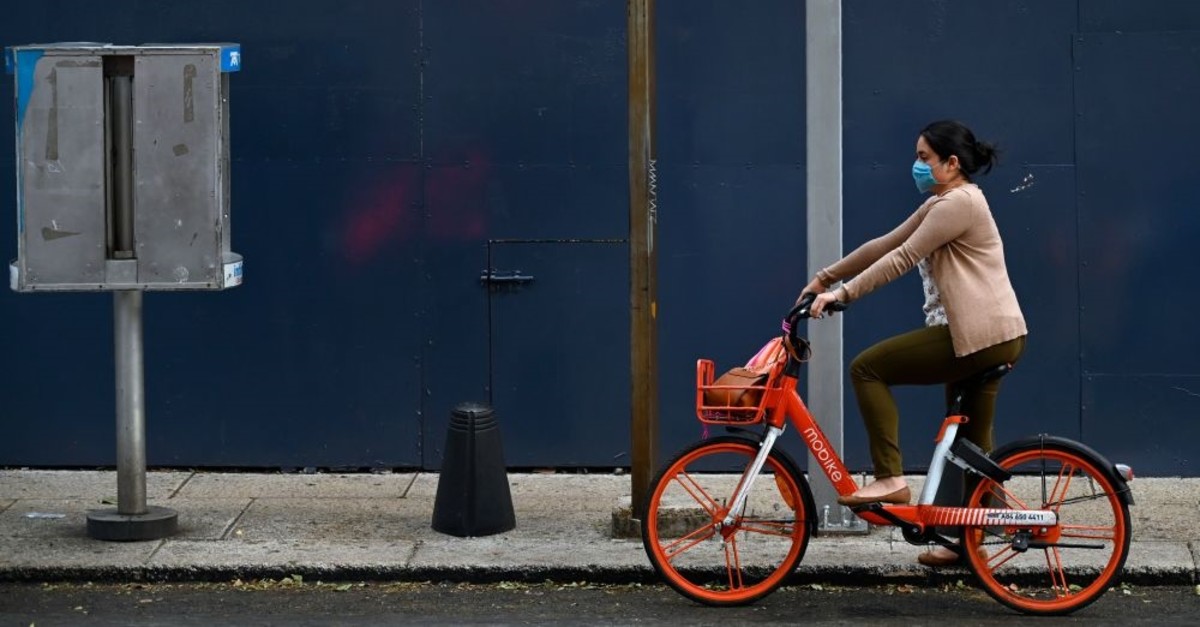 Big cities beset with gridlocked traffic, major regions producing coal, pockets of heavy industry encased by mountains - Europe's air pollution hot spots are clearly visible from space on most sunny weekdays. All across the continent, tens of millions of people live and work in areas where the average air pollution levels are well above the maximum limits recommended by the World Health Organization (WHO). But the density and type of pollutants can vary from town to town, and sometimes from block to block, depending on whether one is next to an expressway or inside an urban island of leafy greenery.

That variability makes it nearly impossible to say with accuracy which Europe's cities have the most befouled air. But it is possible to pick out hot spot regions, and rank urban areas by type of pollutant.

On maps prepared by the European Environment Agency (EEA), Italy's Po Valley is covered with a wide, stain-like blotch of air pollution from the Ligurian Sea in the west to the Adriatic, held in place by the towering Alps to the north. Many cities in the valley have among Europe's highest concentrations of dangerous microscopic particles less than 2.5 microns in diameter, known as PM2.5. The WHO says these should not exceed, on average, 10 micrograms per cubic meter of air (10 mcg/m3) per year. European Union standards are more lenient at 25 mcg/m3, but still several countries regularly overstep this red line. PM2.5 is one of the top causes of premature deaths in the EU, some 391,000 in 2016 - 60,000 in Italy alone. Turin and Milan, meanwhile, are also plagued by high levels of ozone and nitrogen oxides, produced mainly by petrol- and diesel-burning engines. According to the Air Quality Life Index, maintained by researchers at the University of Chicago's Energy Policy Institute, living in the Po Valley shaves half-a-year off one's life expectancy.

Another dark spot on Europe's pollution map is southern Poland, dense with coal-fired power plants and wood-burning. For PM2.5, Krakow was the second most congested city on the continent in 2016, with an average annual concentration of 38 mcg/m3, just ahead of Katowice. By comparison, some areas of northern India and China are plagued with concentrations three times higher. EAA figures for 2016 also show that Krakow and Katowice exceed the recommended annual limits of nitrogen dioxide (NO2) and ozone. Meeting WHO standards for small particle air pollution would add up to 1.5 years to people's lives in this region, the Air Quality Life Index shows.

According to Greenpeace, Sofia in Bulgaria had the highest levels of PM2.5 particulates in Europe in 2018, and placed 21st among all large cities in the world. Close behind in the Greenpeace ranking - confirmed by EAA figures for 2016 - were Warsaw, Bucharest, Nicosia, Prague, Bratislava, Budapest, Paris and Vienna.

The high number of polluted cities in central Europe is directly linked to the continuing use of coal to generate electricity, experts say. In Western Europe, many cities have NO2 levels well in excess of EU-wide standards. London tops the list, with an average annual concentration of 89 mcg/m3, followed by Paris (83), Stuttgart (82), Munich (80), Marseille (79), Lyon (71), Athens (70) and Rome (65).

Even wind-swept southern Europe has not escaped high levels of air pollution, notably ozone, which is created by a chemical reaction triggered by sunlight between nitrogen oxides (N2O) and volatile organic compounds. The highest levels are generally found along the Mediterranean in spring and summer, when hundreds of thousands of sun-seekers descend upon the region.