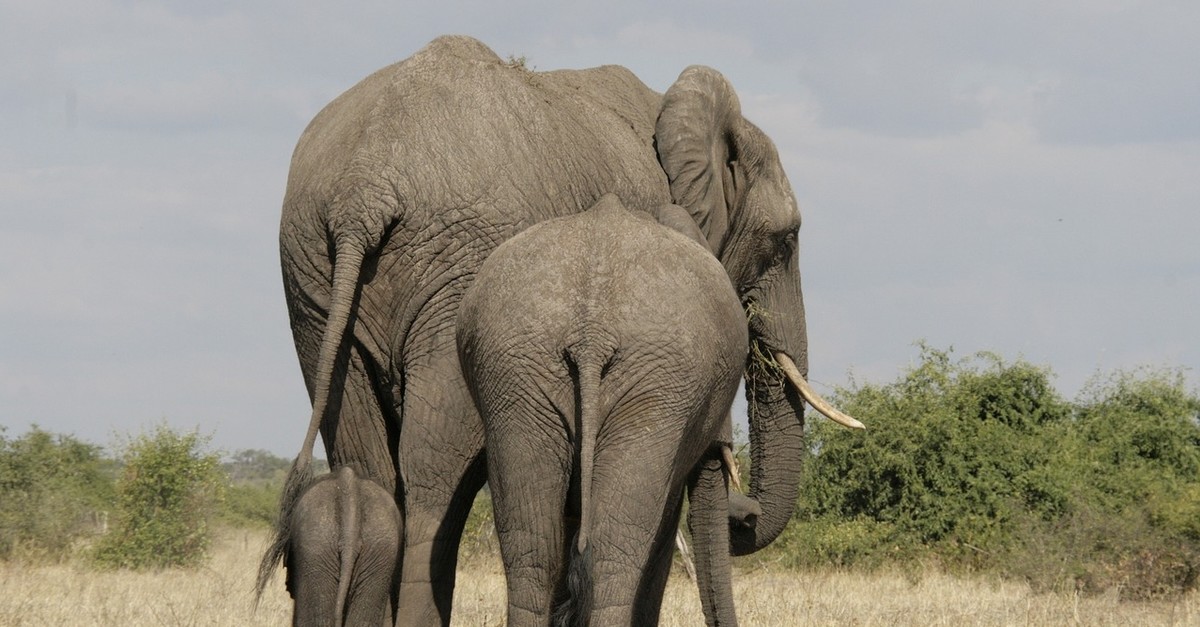 Botswana on Wednesday lifted its ban on elephant hunting, saying the population had increased and farmers' livelihoods were being impacted, in a move set to trigger outrage from conservationists.

A prohibition on elephant hunting was introduced in the southern African country in 2014 by then-president Ian Khama, a keen conservationist.

But lawmakers from the ruling Botswana Democratic party have been lobbying to overturn the ban, saying populations have become unmanageably large in some areas.

President Mokgweetsi Masisi took over from Khama in April last year and a review began five months later, with reports suggesting growing political friction between Masisi and his predecessor.

"Botswana has taken a decision to lift the hunting suspension," the environment ministry said in a statement.

It said a cabinet committee review that found that "the number and high levels of human-elephant conflict and the consequent impact on livelihoods was increasing."

"The general consensus from those consulted was that the hunting ban should be lifted," it added, vowing that hunting would is re-started "in an orderly and ethical manner."

Landlocked Botswana has the largest elephant population in Africa, with more than 135,000 roaming freely in its unfenced parks and wide open spaces.

Some experts say the number of elephants in the country has almost tripled over the last 30 years, and that the population could now over 160,000.

Farmers struggle to keep elephants out of their fields where they eat crops and can kill people.

Lifting the hunting ban could be popular with rural voters ahead of an election due in October.

Many of Botswana's elephants roam across borders into Namibia, Zambia and Zimbabwe.