Anatolia a heaven for endemic species 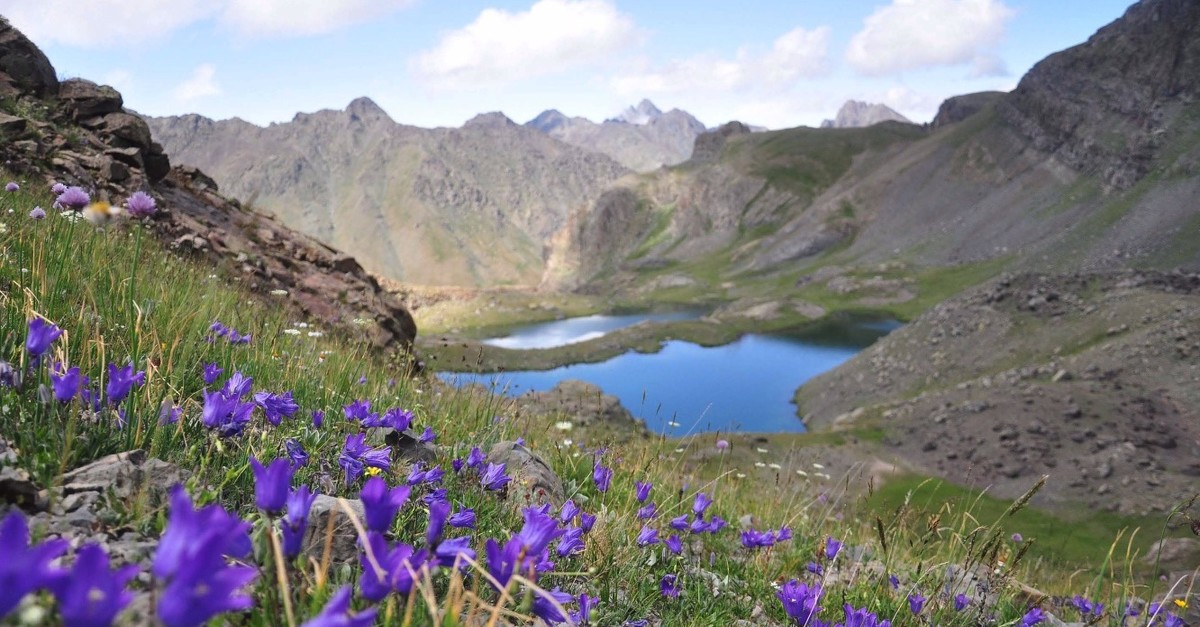 The fertile lands of Anatolia have been home to numerous civilizations since the dawn of time. However, Anatolia is not only a welcoming place for man but for other animal species as well.

Speaking to Anadolu Agency(AA) on the eve of International Day for Biodiversity, Nevzat Özer from Combating Soil Erosion for the Reforestation and Protection of Natural Habitats (TEMA) said there are 11,707 different plant species growing in Anatolia and 3,650 of them are endemic to the region. Despite covering just 0.6% of the earth, Turkey is home to nearly 2.5% of the planet's species. It is also the one and only country in the world to contain plant species belonging to three different phytogeographies. Turkey's endemic life and plant habitat flourish with its various climates affecting different regions of the country.

"According to renowned bioclimatic trio Köppen, Walter and Emberger, Turkey is the only country that is under the influence of the Madrilenian, continental and oceanic climate zones. Thanks to these features, Turkey is also home to more than 30 different fruit species," said Özer.

However, the world is losing its biodiversity every day due to man-made reasons. Özer said Turkey has a great responsibility on its shoulders to protect the biodiversity of the planet. "Destroying ecosystems, like forests, plateaus and wetlands, can cause enormous ecological and economic losses. If we can protect our ecosystems and pass them down to future generations, there is still light for mankind at the end of the tunnel," he added.