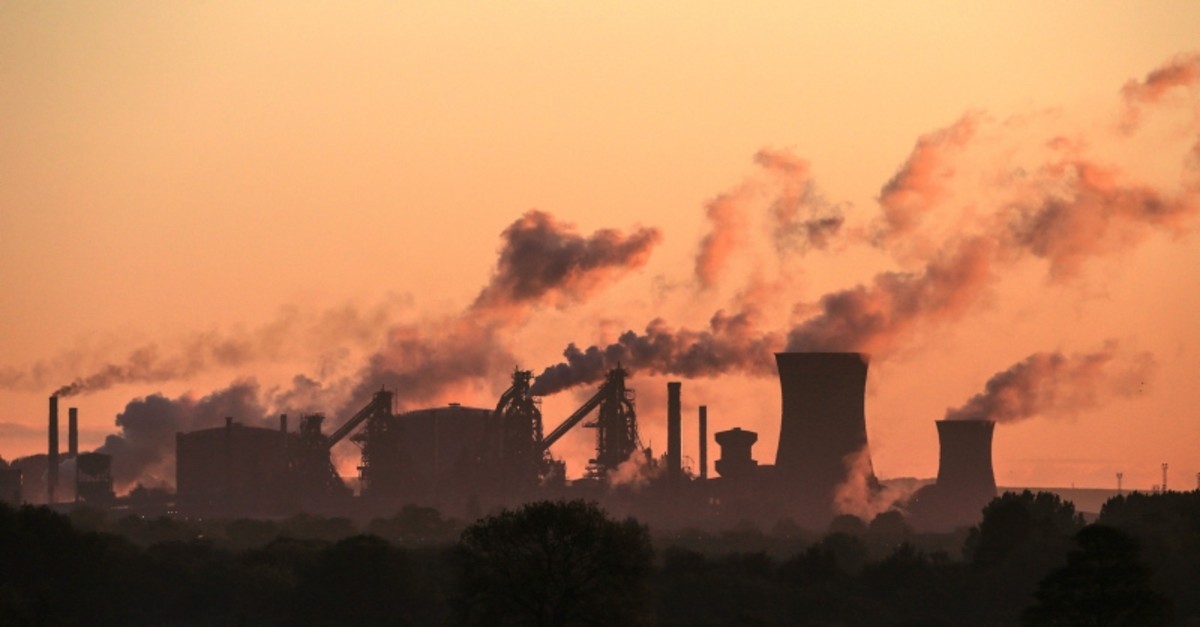 China is to blame for much of the increase in illegal ozone-depleting substances (ODS) since 2013, according a study published by the journal Nature on Thursday, with domestic companies accused of violating a global production ban.

About 40-60 percent of the global rise in the prohibited ozone-destroying refrigerant trichlorofluoromethane (CFC-11) since 2013 could be attributed to the industrial provinces of Shandong and Hebei in northern China, researchers from Australia's Commonwealth Scientific and Industrial Research Organisation and Britain's University of Bristol said.

After studying atmospheric data from South Korea and Japan, they estimated CFC-11 emissions from eastern mainland China during the 2014-2017 period were around 7 million kilograms per year higher than over 2008-2012.

The Ministry of Ecology and Environment did not respond immediately to a request for comment on Thursday.

CFC-11, once used in refrigerators and air conditioners, is one of the chemicals banned under the Montreal Protocol, a treaty to protect the earth's ozone layer by phasing out all global CFC production by 2010. CFC-11 in the atmosphere declined substantially until 2012 but has since rebounded.

China ratified the treaty in 1991 and it said last year it has already eliminated as much as 280,000 tons of annual ODS production capacity and was speeding up efforts to phase out other ozone-damaging chemicals.

But a report last year by the London-based Environmental Investigation Agency (EIA) claimed dozens of Chinese companies were still using the banned CFC-11 in the production of polyurethane foam.

"Because it's very effective at what it does, however, there have been rogue users of old supplies and rogue producers who flout international agreements that their governments have signed up to," said Ian Rae at the School of Chemistry at the University of Melbourne who was a technical advisor to the Montreal Protocol.

China launched a special inspection campaign into 3,000 foam manufacturers across the country last year and promised to punish any violations of the Montreal treaty. It said in March that it had shut down two manufacturing spots that produced CFC-11 as part of the crackdown.