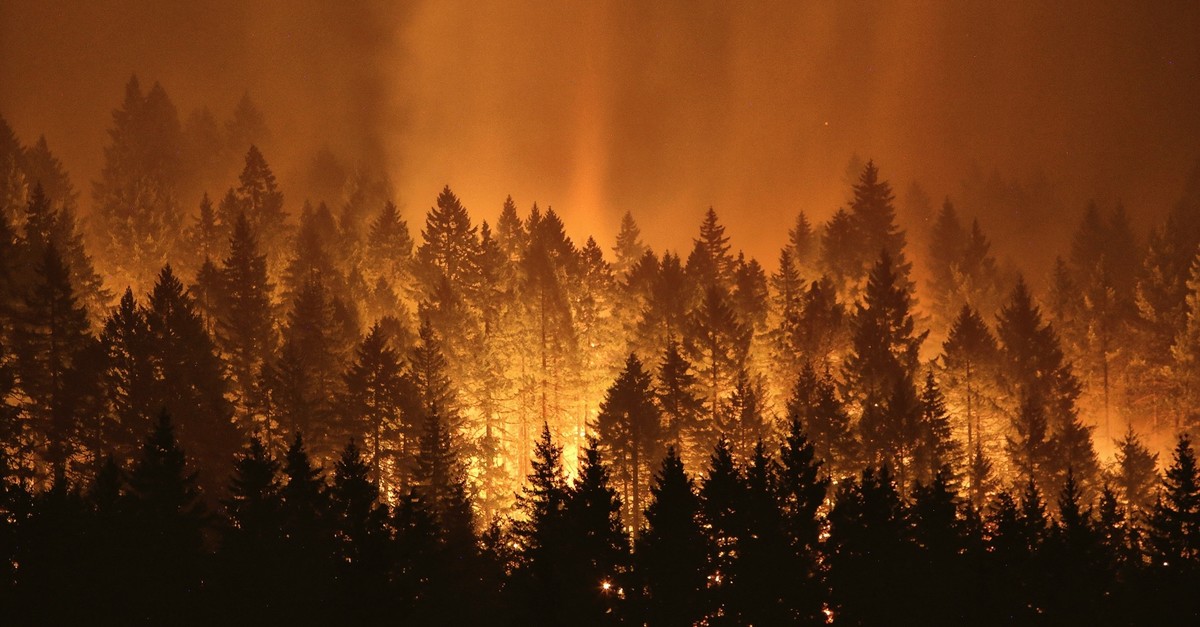 The Eagle Creek wildfire burning on the Oregon side of the Columbia River Gorge near Cascade Locks, Ore.
by reuters
Jun 07, 2019 12:12 am

"Prescribed burns have been done for thousands of years to maintain the health of the forest, but there is public opposition to them due to the smoke exposure," said lead study author Dr. Mary Prunicki of the Stanford University School of Medicine.

"That concern has hindered the Forest Service in doing as many prescribed burns as would be ideal to minimize the wildfires," Prunicki said in a phone interview.

Previous research has linked wildfire smoke exposure with an increase in asthma attacks and hospitalizations. Children are particularly affected due to their developing immune systems, the authors note in the journal Allergy.

For the new analysis, Prunicki and colleagues compared Fresno area children exposed to wildfire smoke to kids exposed to smoke from controlled burns covering similar amounts of acreage, during a two-year period when wildfires occurred in nearby Yosemite National Park.

The researchers analyzed changes in markers of immune system responses in blood samples taken three months after a prescribed burn or wildfire, which is the time it takes for those changes to show up, they note.

Children in the wildfire-smoke exposure group showed the largest immune system changes. For example, they had fewer Th1 cells, which defend against viruses and bacteria, than kids exposed to smoke from prescribed fires and kids with no smoke exposure. Children exposed to wildfire smoke also tended to report more wheezing, even without a history of asthma, and those with asthma tended to have exacerbated episodes.

"We also need to study fires that move into urban areas that burn not just vegetation but human structures as well, which give off different pollutants," said Colleen Reid of the University of Colorado at Boulder, who wasn't involved in the study.

Experts recommend that families use air purifiers if living in a polluted area or near wildfires. Ventilation systems that have HEPA filters and good air exchange are the best measures for protection, Reid said. In addition, those who can wear masks should stock them, although many masks and respirators aren't manufactured to fit children.

"Unfortunately, we still don't know how to mitigate the health effects of inhaled pollutant exposures in pediatric populations," said Lisa Miller of the University of California at Davis School of Veterinary Medicine, who also wasn't involved in the study. "We know even less about what fire smoke can do to health outcomes as exposed individuals mature into adults," she said by email. "Children are highly vulnerable to any form of inhaled pollutant because of respiratory and immune system immaturity."