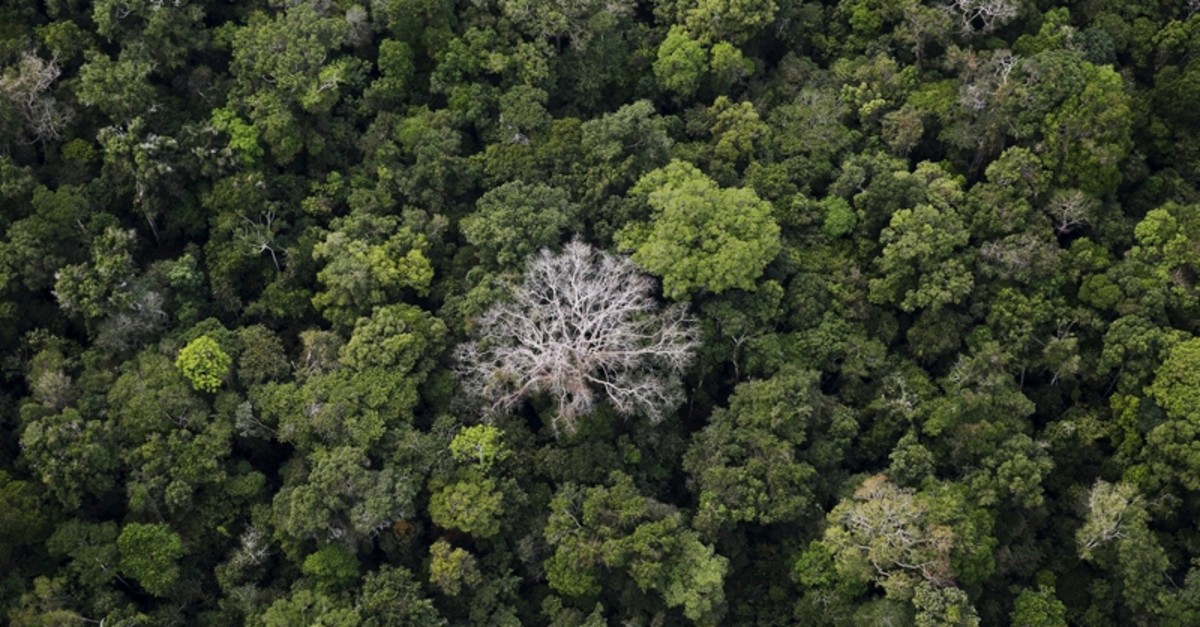 A total of 571 plant species have become extinct in the wild in the last 250 years, a recent study has found, indicating the urgent need for protecting plants while preserving the balance of nature.

The study, which was conducted by a group of scientists from the United Kingdom's Royal Botanic Gardens and Stockholm University, revealed that the number of extinct plant species is twice that of all bird, mammal and amphibian extinctions combined, the British public service broadcaster BBC reported Tuesday.

Aelys Humphreys from Stockholm University, one of the scientists who led the study, told the BBC that people cannot even name a plant that has been recently been erased from nature while they can easily name a mammal or a bird species.

"This study is the first time we have an overview of what plants have already become extinct, where they have disappeared from and how quickly this is happening," Humphreys said.

Some of the plant species that have been lost in recent years includes the Chile sandalwood which was widely used as essential oil, the banded trinity plant and the pink-flowered St Helena olive tree, according to the study.

The biggest losses are on islands and in the tropics, the places famous for being rich in plant diversity.

The extinction of the plant species also threatens the lives of other species as it disrupts the balance of nature. A United Nations report that was published in May estimated that one million animal and plant species were threatened with extinction.