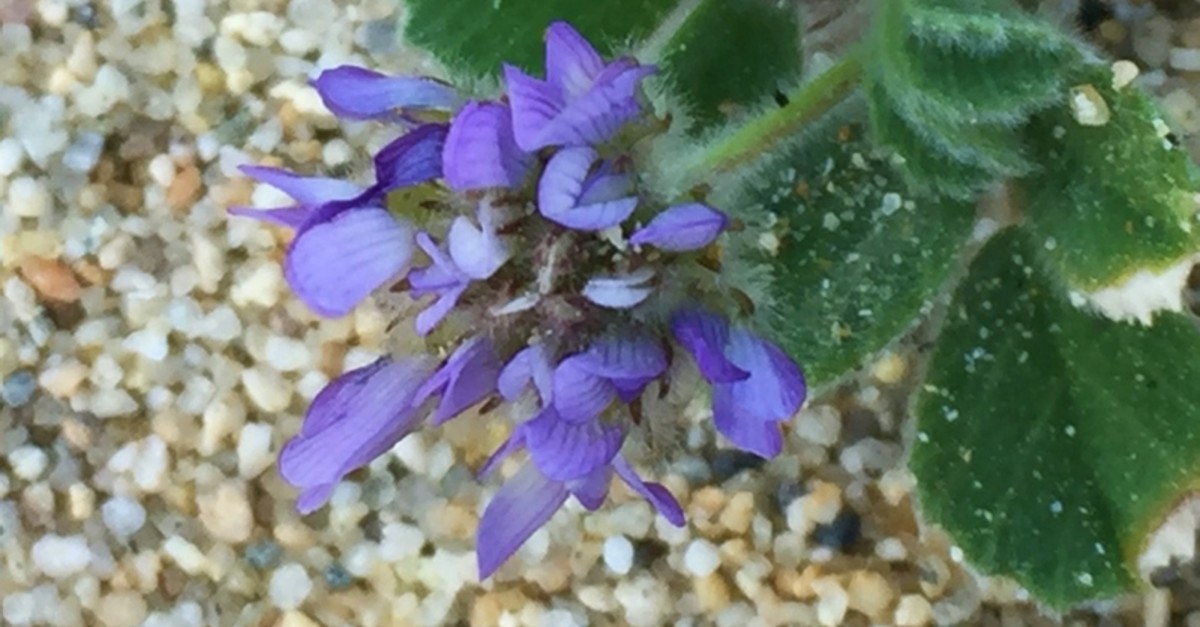 The plant, which was discovered in Balıkesir's Ayvalık district, was named after its location as "Ayvalık Çemeni."

According to reports, scientists were working in that region under a project titled "Biological diversity and richness of Balıkesir" that was initiated by a group of academics from Balıkesir University.

The plant which was initially discovered last year and revealed to be an endemic type as a result of a one-year work was included in the literature with its Latin name "'Trigonella coerulescens ayvalikensis."

Professor Fatih Satıl from Balıkesir University's Biology Department who is one of the scholars initiated the project told Doğan News Agency (DHA) that there are some 700 types of plants found in the Ayvalık Islands Nature Park, adding that some four types of those plants are endemic while other five types were included in the rare category.

Underlining the importance of the works and researches carried out regarding the plant diversity in the region Satıl said: "This is a very important area both in terms of biological diversity and submarine diversity. We need to evaluate and use this area within the scope of sustainable ecological tourism. Otherwise, these rich species can be destroyed."