19 G20 members, without US, recommit to Paris climate deal 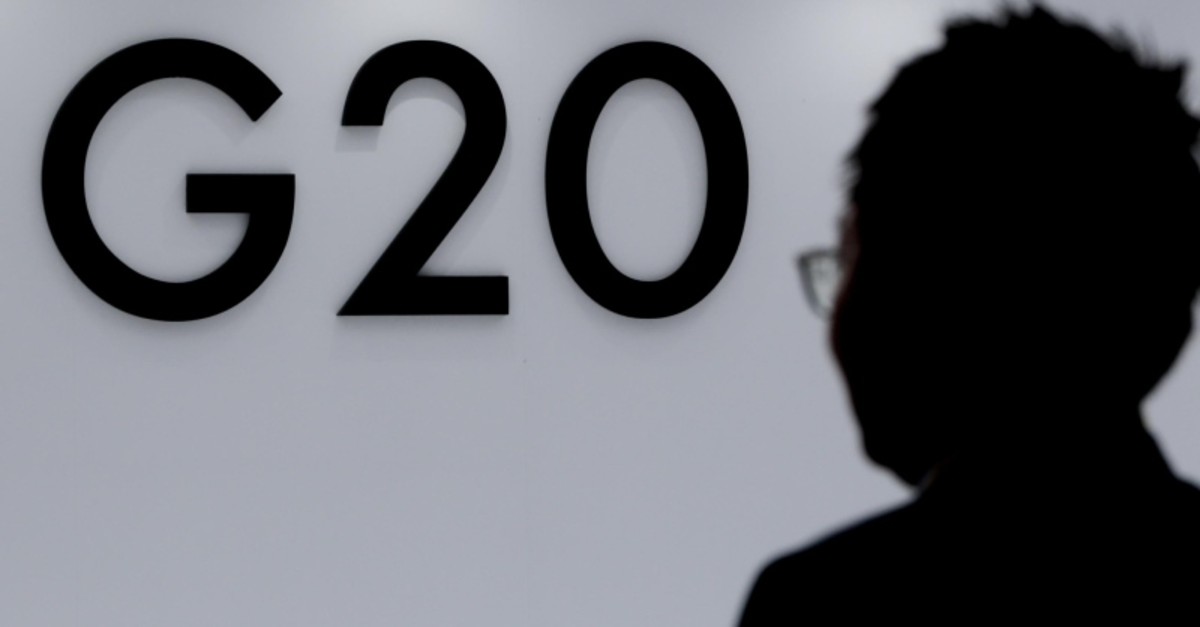 Nineteen members of the G20, without the United States, agreed Saturday to the "irreversibility" of the Paris climate deal and pledged its full implementation, after two days of talks.

The language in the final statement after the summit in Japan's Osaka mirrors that agreed during last year's G20, but was hard-won after objections from the United States.

They said in the document released at the end of the two-day summit Saturday that they'd try to get lower emissions by working for financing for sustainable development and for better innovation.

Japan has pushed for the Osaka summit to become a landmark for progress on environmental issues, including tackling the global problem of plastic waste and recommitting to efforts to counter climate change.

Leaders said they'd "look into a wide range of clean technologies and approaches, including smart cities, ecosystem and community based approaches."

The United States in the communique reiterated its decision to withdraw from the Paris Agreement on climate change "because it disadvantages American workers and taxpayers."