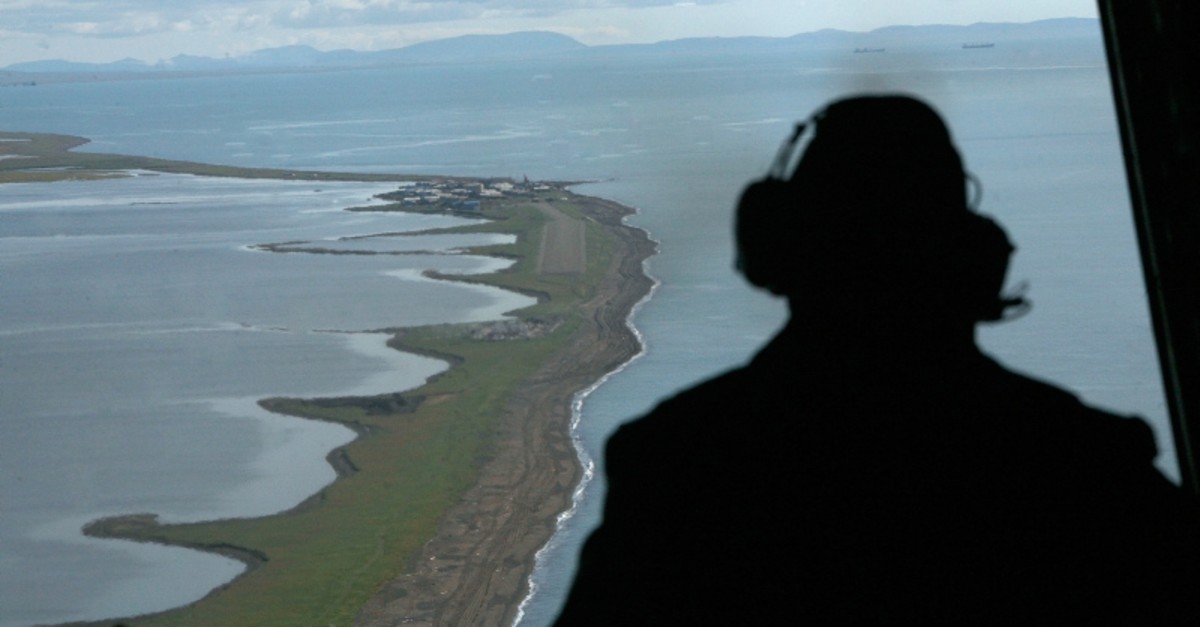 After mysteriously expanding for decades, Antarctica's sea ice cover melted by an area four times greater than France in just a few years and now stands at a record low, according to a study published Monday.

Scientists already knew Antarctica was thawing at an increasing rate, like the Arctic, because of accelerating discharge from glaciers, the rivers of ice that push up slowly against the shore.

But between 1979 and 2014, they observed a phenomenon that was both intriguing and reassuring: the sea ice cover was expanding.

From 2014 to 2017, however, "the Antarctic lost almost as much as the Arctic" over almost 40 years, NASA climatologist Claire Parkinson told AFP, and the trend has continued ever since.

"It went from its 40-year high in 2014, all the way down in 2017 to its 40-year low," said Parkinson, whose findings were published in the Proceedings of the National Academy of Sciences (PNAS).

The team analyzed microwave measurements from NASA and military satellites over the period to build up the most precise picture to date of the historic sea ice cover, measuring only area but not thickness.

Neither the reason for the earlier expansion nor the current decline are well understood.

Competing hypotheses exist, pinning the changes on everything from the hole in the ozone layer to shifting winds and ocean currents, but it's far from clear cut.

"None of the hypotheses are good in my opinion," said Douglas Martinson, an oceanographer from Columbia University, one of the paper's peer reviewers.

But he cautioned against trying to apply findings from the Arctic to the Antarctic, saying it would be "like comparing apples to army trucks."

The Arctic is an ocean surrounded by land, while Antarctica is a continent surrounded by oceans, where icebergs are less constrained.

Unlike the Arctic, Antarctica is not warming and remains the coldest place on Earth, as well as its largest source of freshwater.

Its mountains are covered in ice are capable of raising the level of the oceans by 57 meters, according to a 2013 study.

Chris Rapley, a climate scientist from the University College of London, said the previous gains did not in any way undermine the thesis of global warming.

"It simply demonstrates that in a complex, interconnected system, counterintuitive outcomes can occur -- at least for a while.

"We have a tendency to seek simplistic explanations of cause and effect when in reality the situation is much more complicated and nuanced."