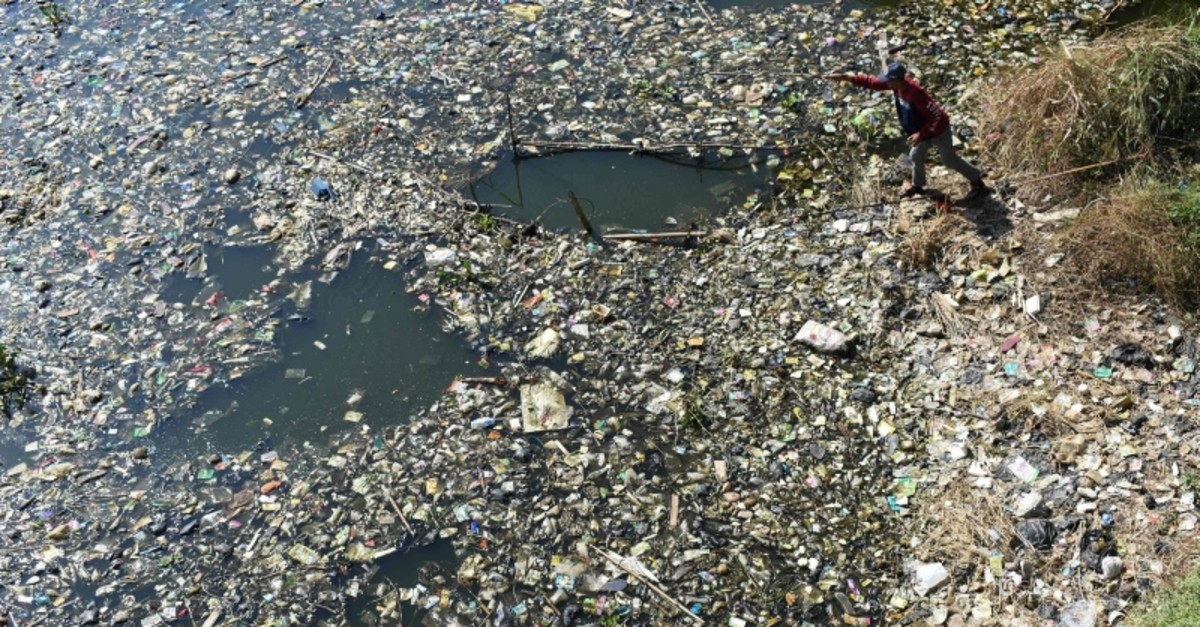 Dozens of shipping containers full of waste will be returned to France and other developed countries, Indonesia said Tuesday, as Southeast Asian nations increasingly reject serving as dumping grounds for international trash.

The 49 containers were loaded with a combination of garbage, plastic waste and hazardous materials in violation of import rules, according to customs officials on Batam island.

"We are coordinating the with the importer to immediately process their return," customs office spokesman Sumarna, who goes by one name, told AFP.

The waste came from the United States, Australia, France, Germany and Hong Kong, he added.

Last month, Jakarta returned five containers of waste to the United States, joining a chorus of Southeast Asian nations that are increasingly unhappy about being used as dumping grounds for trash from Western countries.

Huge quantities of rubbish have since been redirected to Southeast Asia.

In May, neighboring Malaysia vowed to ship back hundreds of tonnes of plastic waste.

The Philippines, meanwhile, returned about 69 containers of rubbish back to Canada last month, putting an end to a diplomatic row between the two countries.

Around 300 million tonnes of plastic are produced every year, according to the Worldwide Fund for Nature (WWF), with much of it ending up in landfills or polluting the seas, in what has become a growing international crisis.