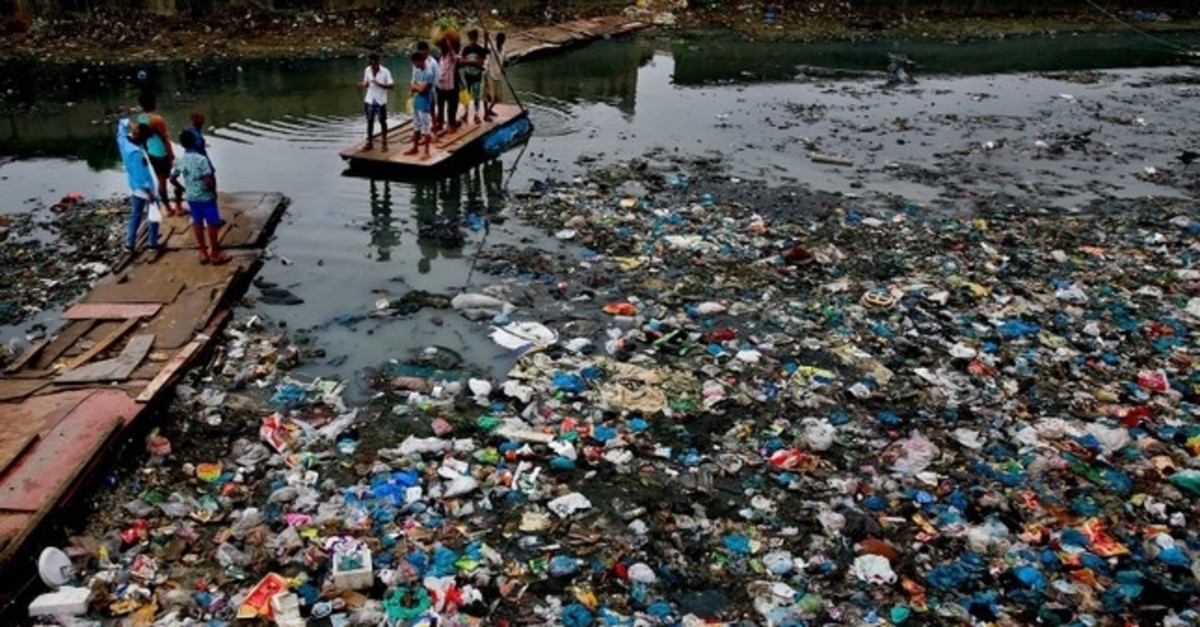 Millions across the globe will join the "Plastic Free July" campaign this month, getting rid of plastic items to create awareness about pollution by "taking the challenge."

"By making small changes to your everyday habits, you can make a huge difference," said a statement that was released by the Plastic Free July Foundation.

People can take the challenge individually by refusing to utilize single-use plastics, the statement said.

"Once you choose one single-use plastic to avoid, you'll quickly discover others plastics in your life you can start cutting out, too. Our next steps help people who want to take the challenge even further," it said.

Plastic Free July is a campaign led by the Plastic Free Foundation, established in 2017 as an independent nonprofit organization.

According to its website, Plastic Free July also runs an award-winning campaign for a world without plastic waste.

Individual action is a great place to start but the best option is to stop plastic use. The Story of Stuff movement, which is one of the managing organizations of the Plastic Free July campaign, spoke with Anadolu Agency (AA) in an exclusive interview.

"We need to take action together to change the system to make doing the right thing, the easy thing. During Plastic Free July, we will be inviting our community to take escalating actions to help get plastic out of their life, their community and eventually the whole economy," said Brett Chamberlin, the movement's community engagement manager.

Chamberlin underlined that the campaign was a global cultural event in which communities were encouraged to avoid disposable plastics for the whole month of July.

Touching on the plastic waste trade around the world as the major aspect of the plastic problem, he stressed that communities in the developing world were "paying the price for the convenience culture enjoyed in countries like the U.S. and other developed nations."

Speaking on the philosophy behind the idea of the Story of Stuff, Chamberlin said problems emerged with goods that people have excessive amounts of when they cause increased toxic materials to seep into their environment.

"In a consumer economy like ours, we interact with a lot of 'stuff'

- our clothes, cosmetics, electronics and more. Where does all this stuff come from, and where does it go when we're done with it? This is the 'Story of Stuff,' a story of social and environmental consequences that have gone hidden for far too long," he said.

The organization will produce its first feature-length documentary, "The Story of Plastic," later this year.

Before this, it had also released a series of shorter videos about plastic issues, he said, adding that that the Story of Stuff "began with a 20-minute online movie about the way they make, use and throw away all the stuff in our lives."

The Story of Stuff is an organization describing itself as having transformed "from a movie to a movement" due to their starting point of producing online documentaries about consumer goods over a decade ago.

"In the eight years since we released that first film, our nine award-winning animated movies have garnered more than 50 million online views around the world and encouraged viewers to support hundreds of environmental projects and campaigns," the group's website says.

U.N. figures estimate 8.3 billion tons of plastic have been produced since the early 1950s.

"Around the world, 1 million plastic drinking bottles are purchased every minute, while up to 5 trillion single-use plastic bags are used worldwide every year," the U.N. said in its statement on plastic waste and pollution.

It underlined that the world today produced 300 million tons of plastic every year - nearly equivalent to the weight of the entire human population.

"If current trends continue, our oceans could contain more plastic than fish by 2050," the statement added.

The U.N. designated this year's World Environment Day slogan, which is celebrated every year on the June 5, as "#BeatPlasticPollution" to raise awareness about the rising threats and dangers of plastic pollution to human life and the environment.