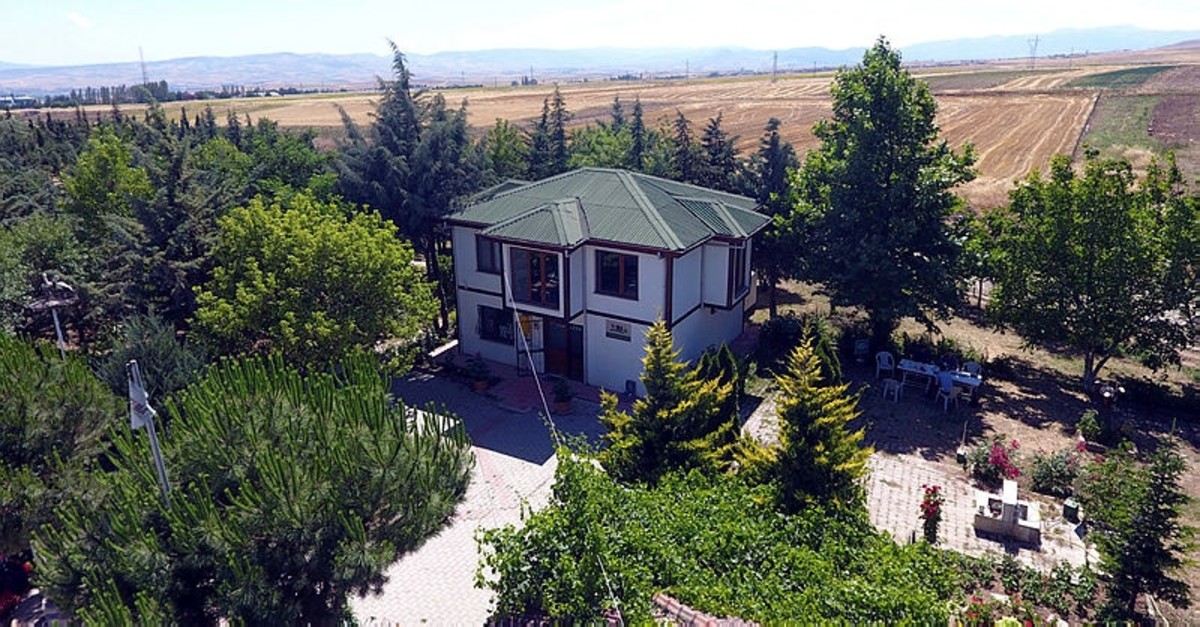 A landfill site that repelled passersby with its filthy odor just few years back has become a garden paradise in the in the central Black Sea region of Turkey.

A volunteer group took 22 years to turn the 35-acre dump site filled with household trash and hazardous waste into a botanical garden carpeted in a lush, green expanse of trees, shrubs and grass in Merzifon district of Amasya province.

In 1997, volunteers associated with the Turkish Foundation for Combating Soil Erosion for the Reforestation and Protection of Natural Habitats (TEMA) launched a drive to vegetate the area. They began to clean up the filth and rubble with the help of various non-governmental organizations and public institutions. 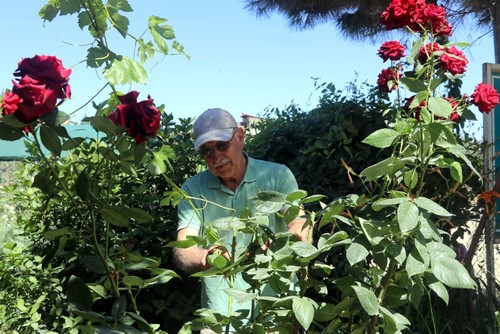 The group's hard work paid off, with the landfill converted into an area covered with 5,000 trees and thousands of flowers.

In an interview with Anadolu Agency, Merzifon Mayor Alp Kargı said the place could be considered an education camp of nature.

"Students come here with their teachers and parents and get information about nature while planting seeds and trees," Kargı said.

An official of TEMA in the Merzifon region, Kadir Acar said most were not hopeful that the organization's efforts would yield results. "They were not sure if plants would grow on the site," he said.

Acar quoted Mustafa Kemal Atatürk, founding father of the modern Turkish Republic, saying: "The soil of the homeland is sacred and should not be abandoned to its destiny."