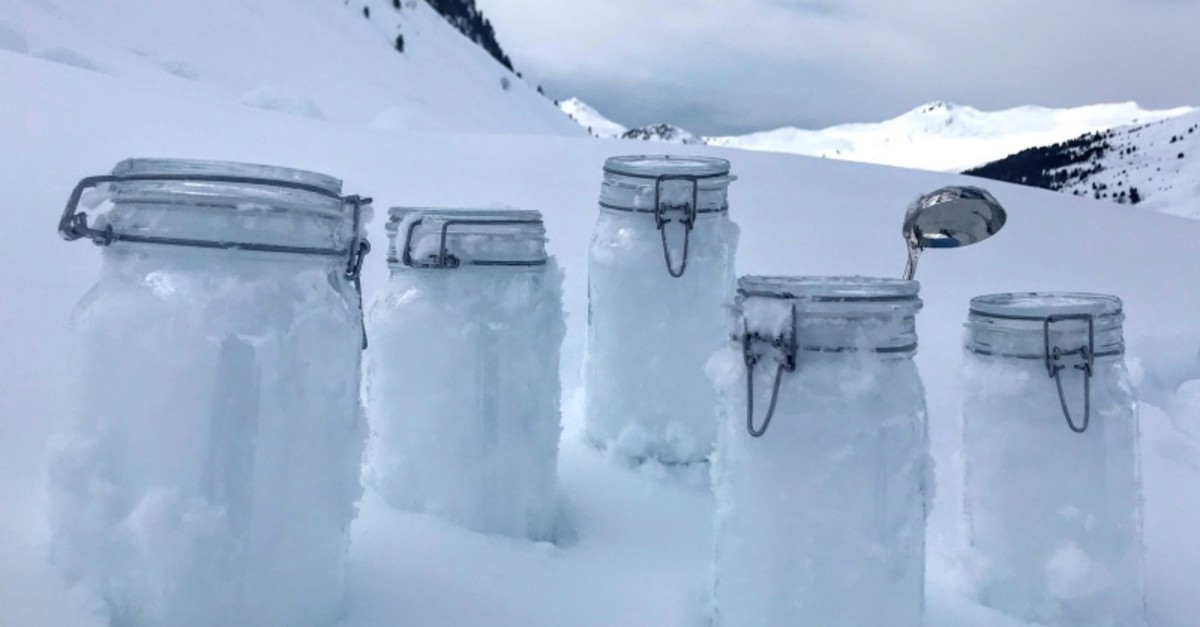 Scientists say tiny bits of plastic are being sucked into the atmosphere and carried thousands of miles to some of the remotest corners of the planet.

Researchers from Germany and Switzerland said in a study published on Wednesday they've found evidence of so-called microplastics being sprinkled across the Arctic in snow.

Co-author Melanie Bergmann of Germany's Alfred Wegener Institute said researchers found "enormous concentrations" of microplastics in snow samples from the Arctic, as well as from the Bavarian and Swiss Alps in Europe.

Bergmann says the polymers included varnish that may have been used on cars and boats, rubber found in tires, and materials that could have come from textiles or packaging.

There's growing concern about microplastics in the environment, but scientists haven't determined the effect on humans and wildlife.