For sustainable fishing, marine balance must be protected 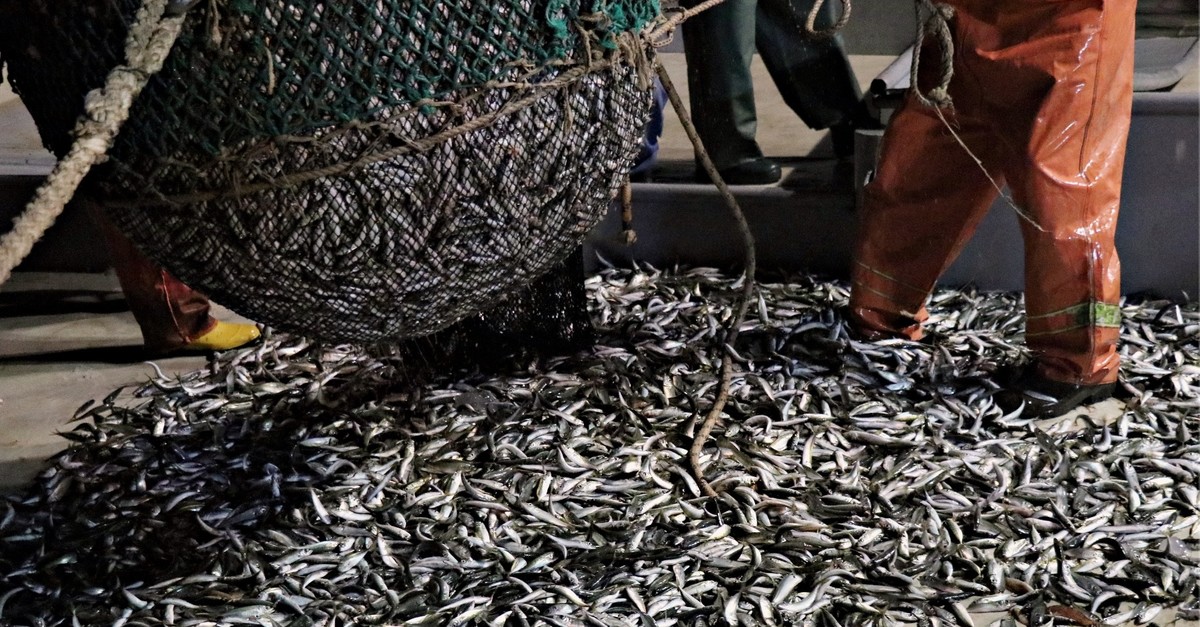 Over fishing puts fish species and populations in danger.
by Anadolu Agency Sep 02, 2019 12:08 am

The fishing season kicked off in Turkey after months of restrictions and bans but the World Wildlife Fund (WWF) in Turkey warned that the laws on fishing should be followed and an awareness of marine ecological system should be raised in order to create a sustainable environment for fishing.

To be able to pass down the riches of the sea and the continuity that fishermen feel for their profession, the amounts of the fish hunted from the seas and their consumption should be carefully monitored.

The WWF stated that 33% of the fish species in world's seas are overhunted and 59% of fish species are facing extinction.

The organization also noted that fishing as a profession is on the decline in the last 10 years. In order to make our seas sustainable, the WWF has warned that illegal fishing and fishing techniques should be stopped by officials and an awareness for limiting fish consumption should be raised.